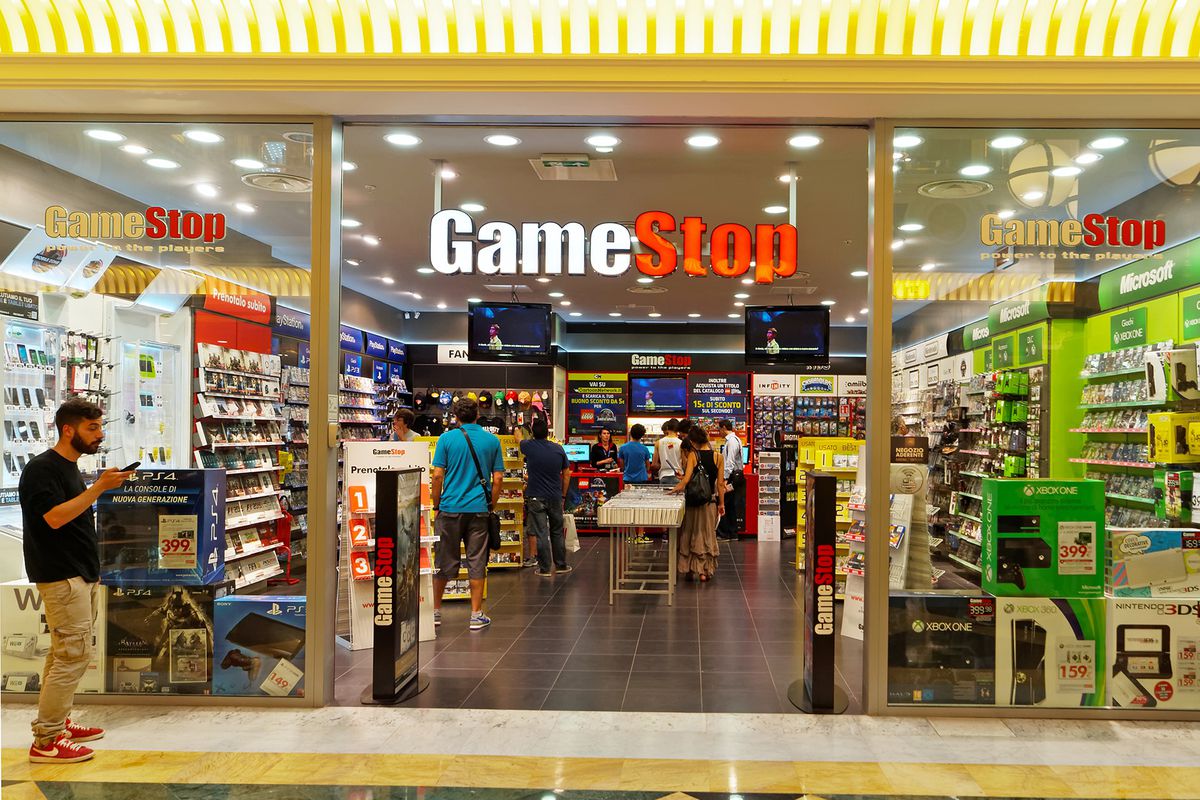 Maybe it was just too cold?

Things are going to get worse before they get better, and GameStop seems to know it. If things ever get better, that is. It’s a question of if more than when.

In April, GameStop posted its worst financial results in the company’s history. A restructuring plan was launched, part of which hinged on closing underperforming stores. This week, GameStop announced that it’s pulling out of the Nordic region. By late 2020, all stores in Denmark, Finland, Norway, and Sweden will be shut down.

Pulling out of an entire geographic region seems to make sense considering how aggressively GameStop is cutting chaff. This is part of a larger trend. GameStop has already closed 140 stores this year, and it’s aiming to axe another 110 to 160 before the end of 2019.

GameStop executives are bracing for the worst. Previous expected financial predictions estimated a year-over-year sales loss between five and ten percent. That has now been adjusted to represent a loss between 15 and 19 percent. GameStop is dying, and amputating some limbs is the only hope for survival.