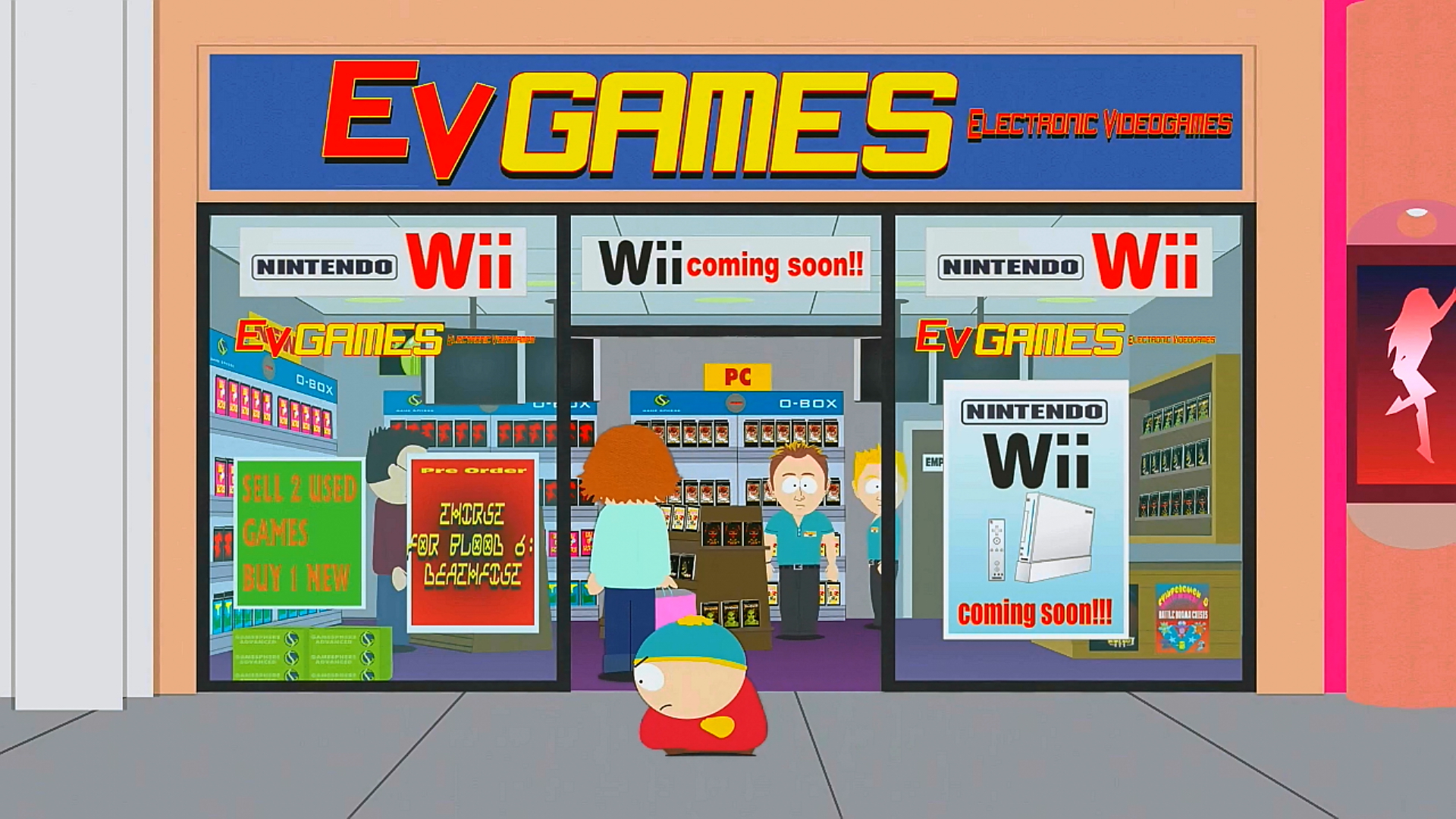 Even some PS3 deals!

We always enjoy these random clearance sale from GameStop, where they aggressively price slash overstock items for dirt cheap prices. For example, you can now find the PC DVD copy of Battlefield 4 for only $2.97. Other goodies include some relatively rare deals such as PS3 copies of Legend of Heroes: Trails of Cold Steel Lionheart Edition and The Disgaea Triple Play Collection for cheap.

There’s even the GameStop exclusive 3-pack amiibo for only $15. Other good picks are the recently released Steep for 50% off and DiRT Rally for $20. While the clearance sale is specifically geared towards collectibles and apparel, unsurprisingly the top-selling items are games.

Update: the amiibo pack’s original list price was $35, while Triforce Heroes was $40.

Note: Use coupon SAVER for free shipping on purchase over $25.