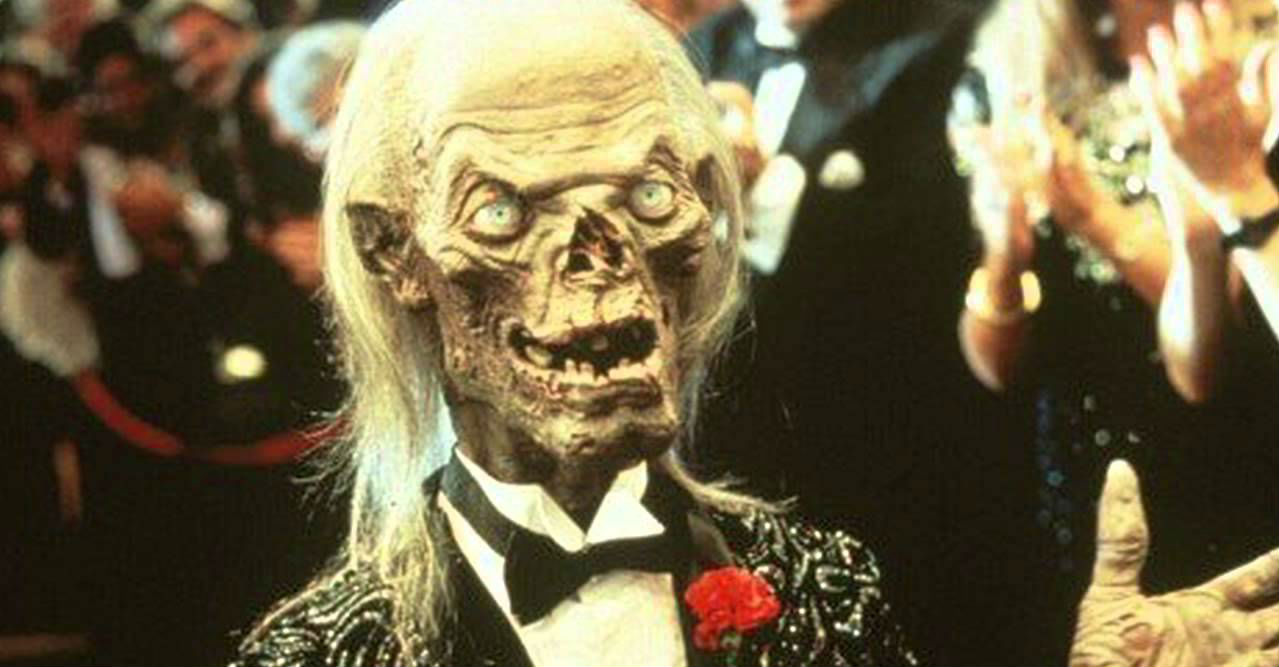 The Nintendo NX is still a mystery, but that hasn’t stopped GameStop CEO Paul Raines from talking about it during a recent earnings call. Answering a rather direct inquiry, Raines stated: “I would say that the fact that there are rumors of that type just confirms for you that this is an important console for next year. It will have physical media, we will play a role in it, our pre-owned business will also play a role. So we’re excited about that.”

The exact type of physical media is currently undecided, however (or still under wraps), as Raines follows that up by saying, “The only difference would be on the refurbishment and pre-owned side. And actually, cartridges are much simpler to refurbish and repackage. So there is somewhat a little bit of an advantage if it went in that direction on used.”

While it might seem straight-forward, I’m still waiting on a confirmation from Nintendo themselves. I mean, there could technically be physical items in the form of voucher codes and the like, which would allow GameStop to “play a role” in sales. I think the key thing here is that the NX is less than a year away and we know next to nothing about it.