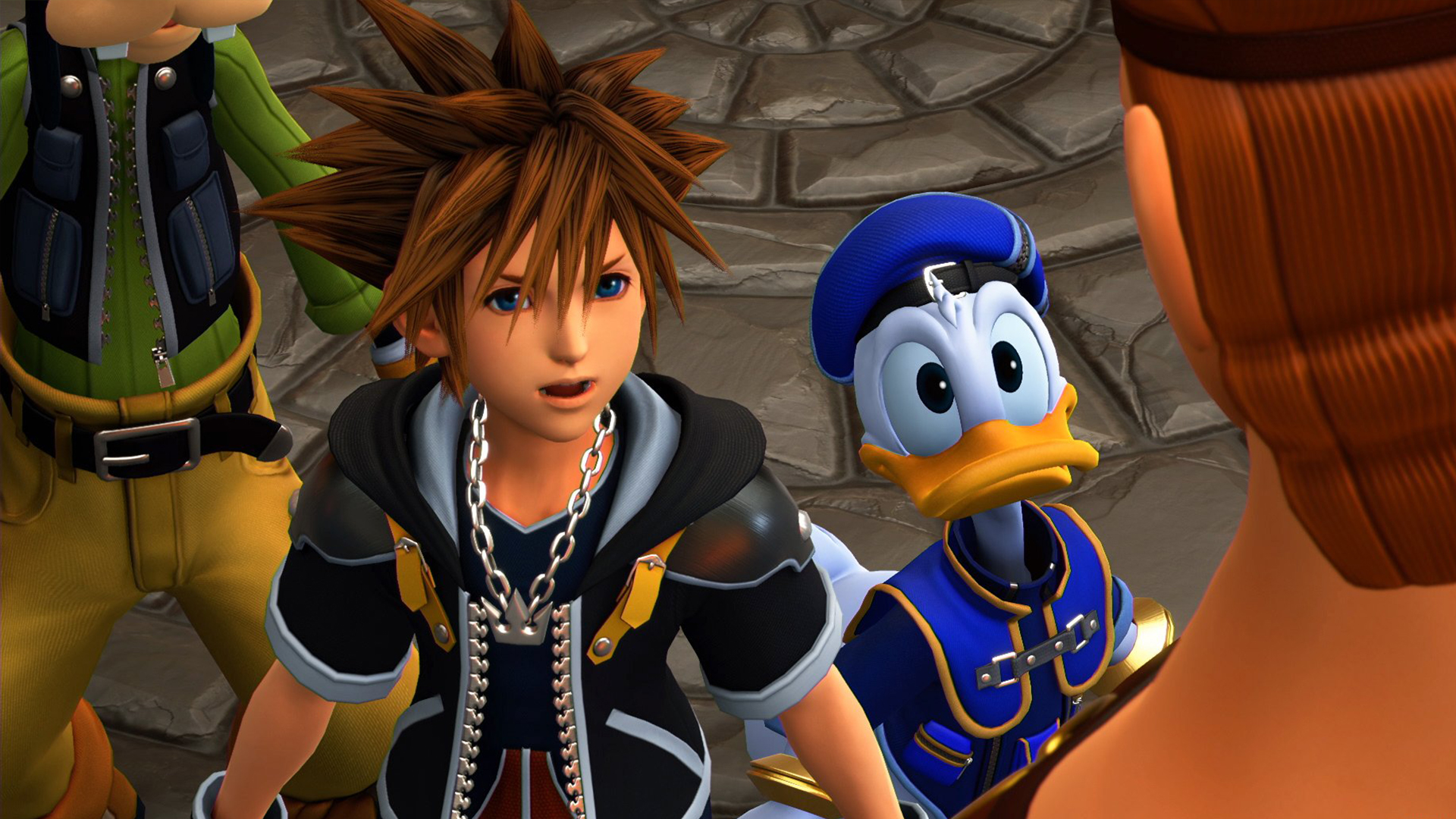 Company oversold pre-orders for the console

Kingdom Hearts may be a confusing series, but that confusion shouldn’t bleed into the real world. With the 13-year wait nearly over, some fans were incredibly dismayed to learn that GameStop cancelled their pre-orders for the special edition themed PS4 Pro console today. Why did this happen so close to release?

With no prior warning, an e-mail arrived to inform customers that the company ran into “an unforeseen issue.” The truth behind the matter, though, was revealed in a tweet from the company’s official Twitter account. It turns out GameStop oversold its stock, meaning it had to cancel orders that couldn’t be filled.

Due to an error, we oversold on pre-orders for the LE Kingdom Hearts 3 PlayStation 4 Pro and, unfortunately, some orders had to be canceled. Guests who had an order canceled will receive a $25 Gift Coupon. We apologize for the inconvenience and frustration this has caused.

As you can guess, people aren’t happy with GameStop right now. I honestly can’t blame them, either. This isn’t the first time such an issue has happened with the company. While I could understand initially overselling an item, GameStop should have known a week after pre-orders went live whether or not it would be able to fulfill orders. Waiting until the weekend before a bundle sells is just bad form.

I also don’t think a $25 gift coupon is sufficient. GameStop doesn’t have to do anything for its customers, sure, but at least offering the game for free would have been a better move. $25 isn’t even half-off the price of Kingdom Hearts III, let alone enough to buy most games at GameStop. It comes off like a gimmick to get people to spend some money after having their trust shattered.

Incidents like this will continue to happen as long as GameStop holds a majority share of video game sales in the US. Publishers will be tempted to partner with the retailer for exclusive deals and fans will pay for it. I know I shouldn’t be surprised by that, but I just expected a little better when it came to such a big title like Kingdom Hearts.