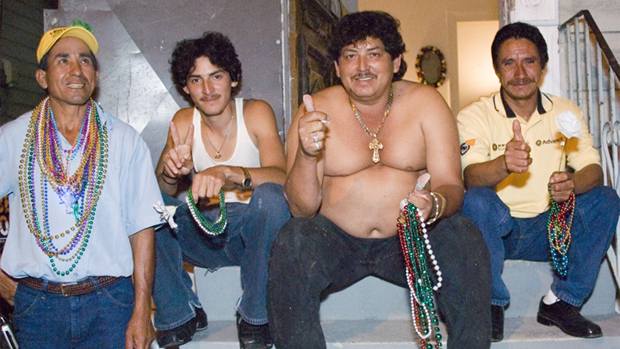 Hispanics make up a considerable portion of the population in the United States, especially the further south you get. And, according to GameStop COO Paul Raines, they’re buying videogames. Raines attributed a large portion of GameStop’s explosive sales growth in recent years to Hispanic customers and noted that the chain’s highest performing stores lie closest to the border with Mexico, causing the company to consider retail expansion into that country.

If the demographic is making such a significant impact on the industry, why aren’t more games being marketed towards it? Well, Raines thinks that may be about to change, and he has even gone so far as to have conversations with big publishers such as Activision about creating games specifically for the market. He’s hoping that a successful release of DJ Hero could mean a start in that direction coming from a music game based around a Latin music superstar, such as Shakira.

Sounds like a positive thing to me. Anything that makes games appeal to more people in more places is good for all of us.