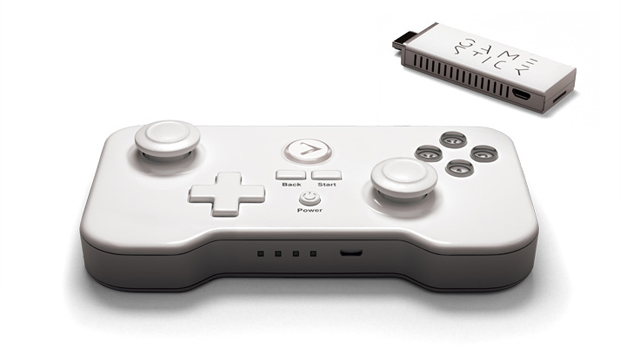 The GameStick has been struck with yet another delay and will now debut on November 15.

PlayJam’s Android-powerd microconsole was supposed to hit shelves last week, but will now drop in the shadow of PlayStation 4 this Friday. The diminutive system was initially scheduled for a late September launch, but suffered a number of setbacks. As a result, PlayJam now faces the harsh reality of vying for attention with Sony and Microsoft’s next-generation hardware.

The GameStick successfully raised nearly $650,000 via Kickstarter earlier this year. Backers of the crowdfunded device began receiving early units back in late August. The system will retail for just $79.99, which undercuts it’s chief competitor, the Ouya, by a solid twenty clams.