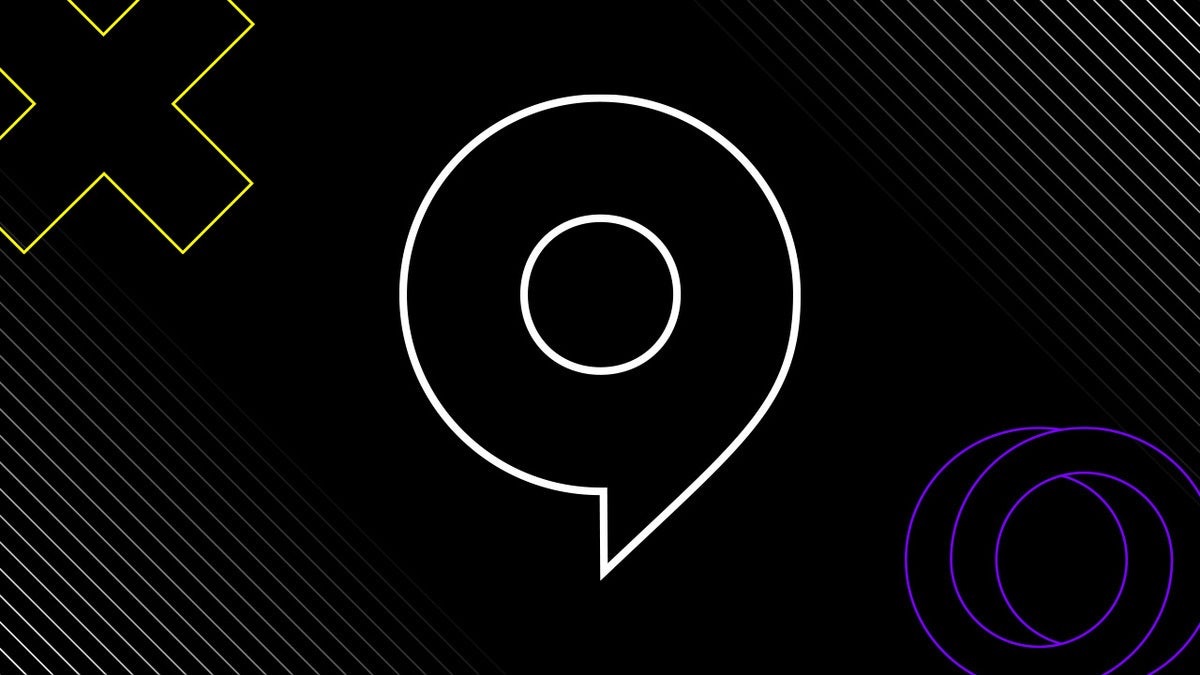 It’s that time of year again. And as Europe dips in and out of its hottest temperatures on record, Germany is getting set to welcome the return of the continent’s biggest gaming event, Gamescom.

The week-long event returns in a physical capacity for the first time in two years, once again descending upon the Koelnmesse complex in Cologne. Developers and publishers from across Europe and elsewhere will be gathering to show off their new and upcoming hardware and software, with press and public attendees afforded the chance to check out some of 2022’s (and even 2023’s) newest releases.

But, before we get to all of that, there is the matter of Gamescom’s annual live stream, Opening Night Live. Once again hosted by Geoff Keighley, this year’s stream promises two hours of trailers, updates, reveals, and world premieres, with an estimated 30 titles showing out for the home audience. We can expect to see Sega’s Sonic Frontiers, Krafton’s The Callisto Protocol, Warner Bros.’ Gotham Knights, as well as a special announcement regarding Gearbox’s Borderlands. I would not be surprised if Deep Silver took this opportunity to officially lift the lid on the development hell sequel Dead Island 2.

The Gamescom Opening Night Live stream kicks off 30 minutes from now, at 11:00 PT / 14:00 ET / 19:00 BST and you can catch all the action in the embed below. As is always the case for these events, we will be bringing you all of the hot headlines as they occur, so why not mosey on down into the comments and share with us and your fellow community members your thoughts on the show and its featured titles. Y’always do a grand job of brightening up these affairs.

*Fun experienced may have a finite limit.