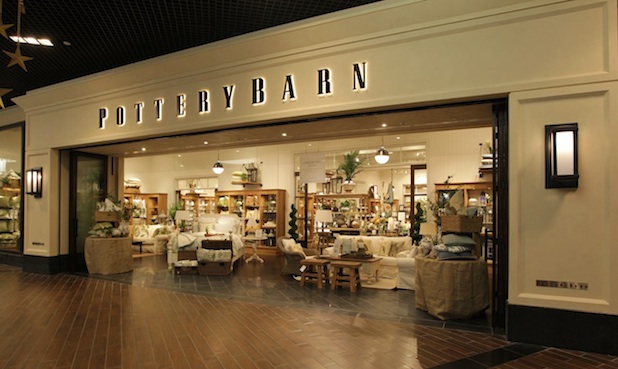 Yes, Pottery Barn, the home furnishings store. While showing off some concept art for upcoming PS3 game The Unfinished Swan in a session earlier today during gamescom, Giant Sparrow’s Ian Dallas explained how they were having a bit of trouble coming up with the right feel for the game’s city chapter, and how a little window shopping fixed that.

Early art for the city stage was mostly black and white, and had a feel too similar to that of the game’s first stage (shown in this video). They later came closer to the desired softer feel with some two-tone grey concepts, but it wasn’t until one of the design team members visited his local Pottery Barn that it all came together. While walking around the store he found that he liked the soft blues and pinks found in the children’s section on products for boys and girls. Now the city chapter features soft, child-like blues, which fits well with the game’s storybook feel and is a good counterpoint to the rest of the game.

It pays to shop around!