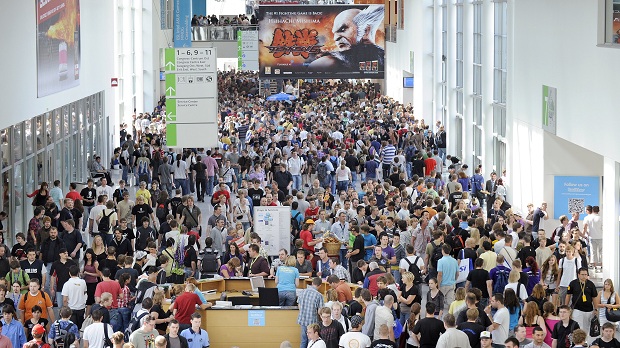 Whatever the hell that is

We don’t attend videogame trade shows for their “PR impact,” but it is interesting to hear that gamescom is gaining on E3 as far as that measurement is concerned. Analytics company ICO Partners says that the European event is catching up to E3, though it still has a bit to go before being bigger than gaming’s premiere show.

The analysis involved tracking media output for each event. For example, more than 16,000 pieces on the PS4 were published at E3 this year. gamescom isn’t quite there, but did come up with a respectable 10,929 pieces on PS4. It’s also interesting to note that Nintendo didn’t fare as well at gamescom. That could have something to do with the absence of a press conference for the event.

GamesIndustry has some interesting charts that track other event measures, like the number of stories per day, or the total count of articles on popular games.

It may be catching up by these measures, but I think gamescom still has an uphill climb to be anything like E3.

Again, we don’t cover these trade shows for impact. We always get a bump in visits, but we don’t set out to make that happen. We go to do our job — to serve you.

It goes against how things are typically done in this business, but we run far less content than our nearest competitors during these shows. We’re out to find what interests us and what we think interests you. We go to have fun.

Take this month’s Tokyo Game Show, for example. Destructoid has been in attendance every year since we’ve been in business. The show has never made business sense for us, and these days our peers seem to be pretty down in the mouth about it. But we go because we love it. We hope you like what we get out of it, too.