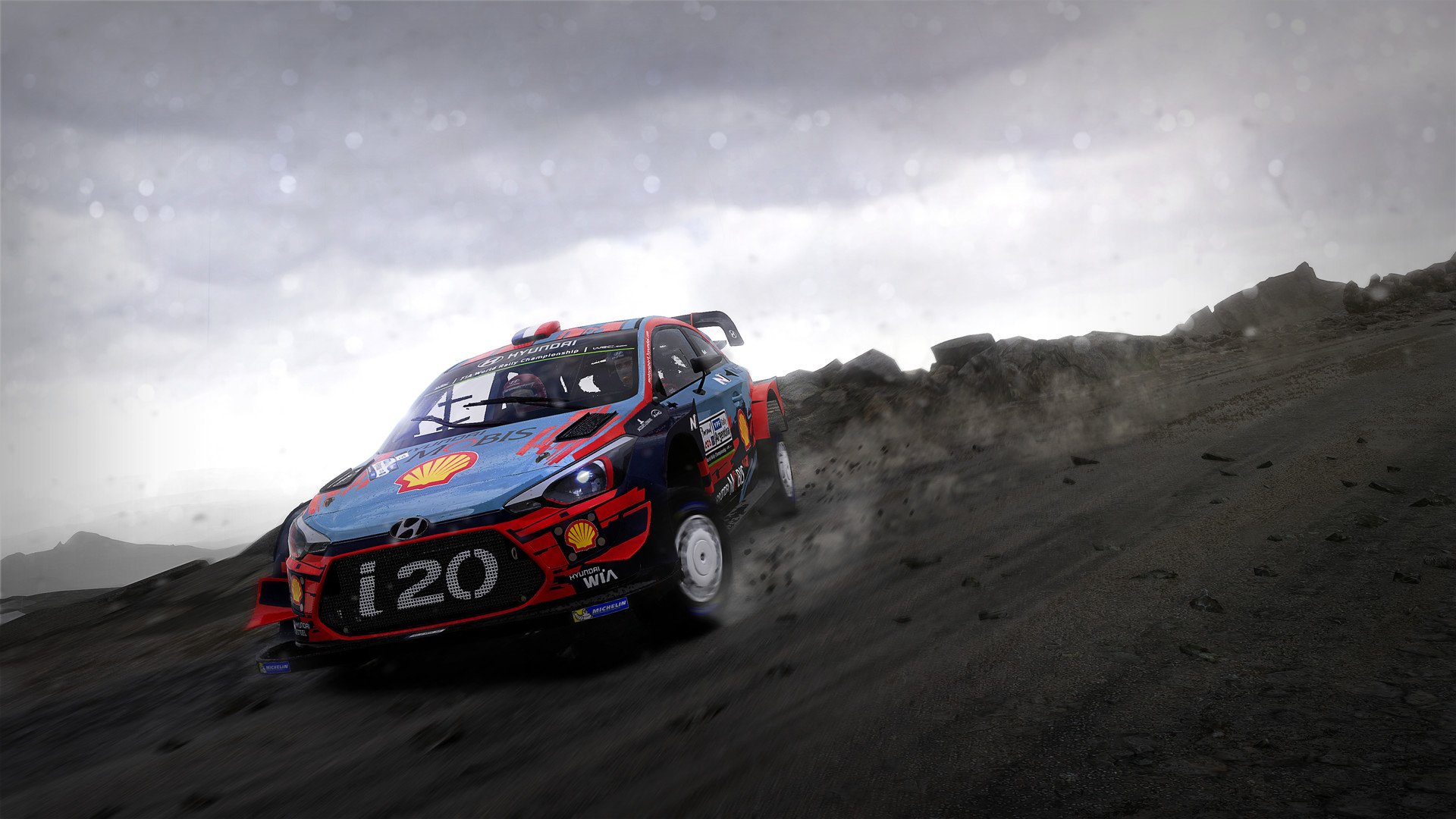 Cars are the most relatable protagonists

Any committed Xbox Live Gold subscriber would’ve done well to buy a racing wheel by now. Nearly month after month in 2020, the biggest Xbox One freebie is a simulation racer. After a one-month reprieve, that trend is back.

Rally racer WRC 8 is the most notable Xbox One title in July’s Games with Gold. You should be plenty acclimated with fast-but-cautious racing by now. This year, we’ve gotten: TT Isle of Man in February (a motorcycle racer but a racer nonetheless), Project CARS 2 in April, and V-Rally 4 in May.

The other Xbox One game sticks to sports. Dunk Lords — which just released in March but with no buzz — is free starting midway through July. It’s seemingly NBA Jam by way of a hero shooter. It’s two-on-two arcade basketball where players have special abilities. Maybe it’ll be surprisingly fun for a freebie.

The biggest name of the bunch comes on the Xbox 360 side. Saints Row 2 (considered by some if not most to be the best Saints Row) is the first last-gen offering. Later in July, 2D mascot platformer JUJU takes over. As always, the Xbox 360 games are playable on Xbox One through backward compatiblity.

Here’s the full Games with Gold breakdown for July:

Filed under... #Backward Compatibility#Freebies#Games with Gold