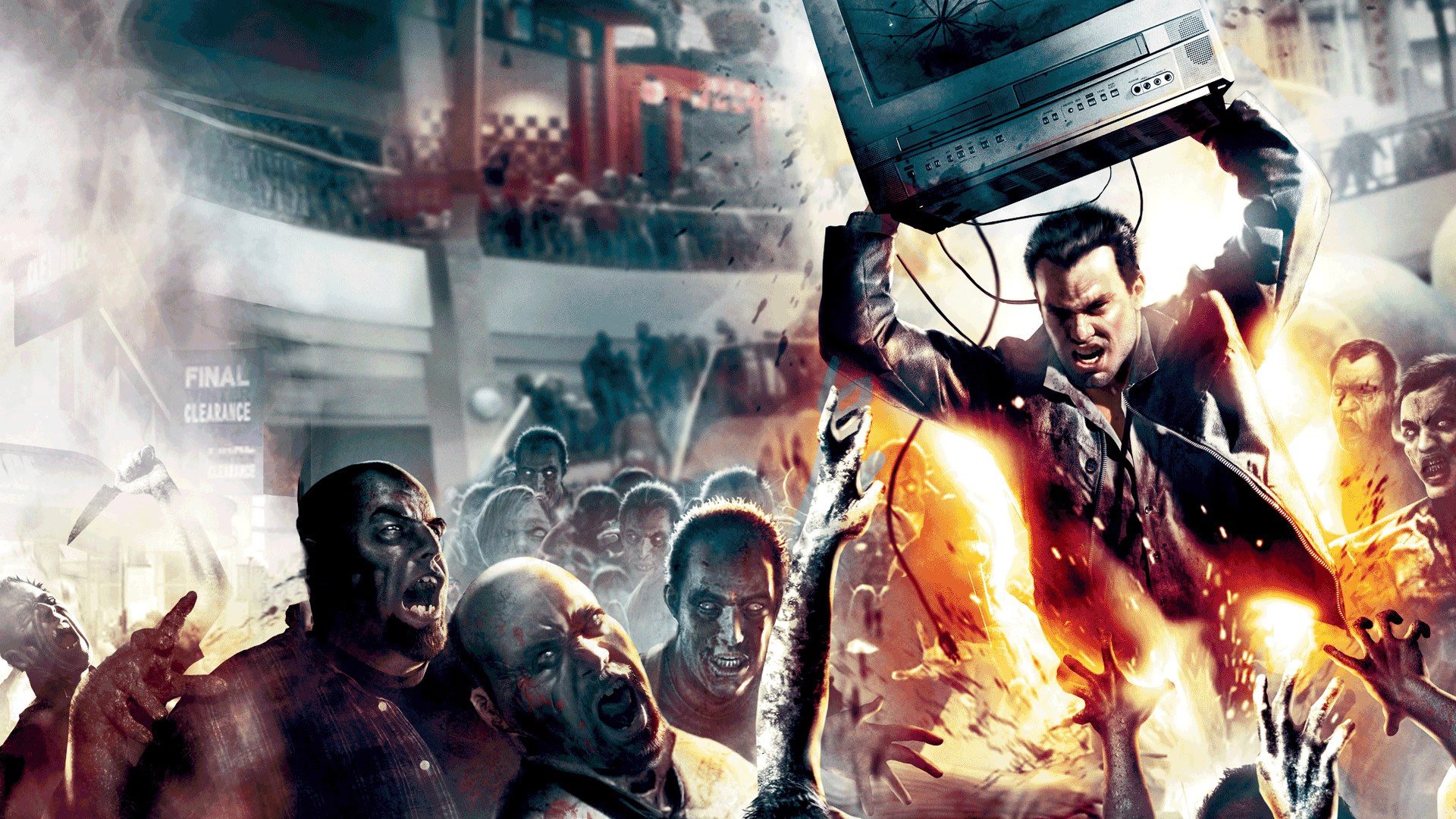 Just a quick Friday afternoon reminder before the weekend gets here: you can now grab Dead Rising and Breakdown for free on Xbox through Games with Gold. The promo just popped up today.

Most of us have played Dead Rising before, and many of us adore the original in ways that the later entries – not even Dead Rising 2 – could completely top, but maybe you don’t have the 2016 edition. There’s something about the intricate mall shelves that I hold near and dear even in the modern era. I used to stress out about the time limit and missable story beats, but I’ve learned to appreciate them.

As for Breakdown, I mostly know it for the weirdly iconic “glowing red fist” box art. Having never played Namco’s first-person action game on the original Xbox, I’m expecting to feel bewildered.