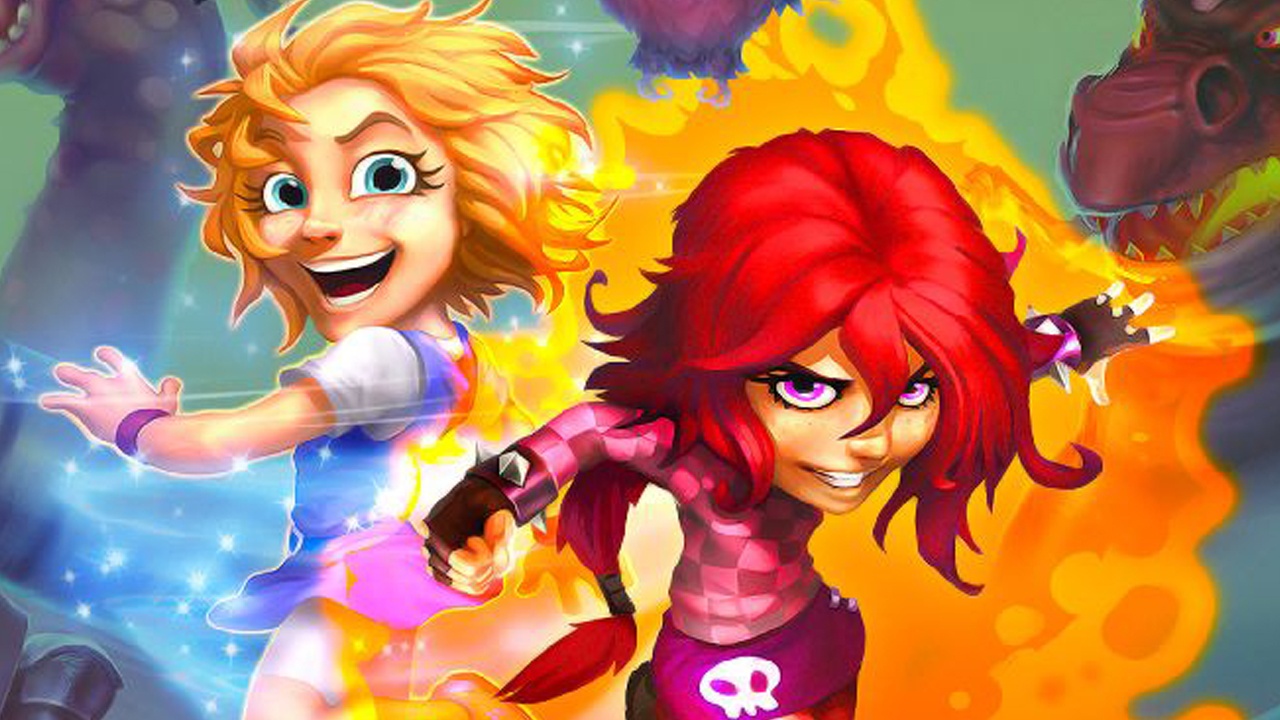 One good title per platform

We’ve had this odd trend where the recent free games on offer from both Xbox Live Gold and PlayStation Plus have been going down in quality. Looking at just Microsoft’s service, the last few months have been pretty spotty. May doesn’t seem to buck that trend as there is only one good game per system.

For Xbox One users, you’ll be able to get Giana Sisters: Twisted Dreams from May 1 – 31 and Lara Croft and the Temple of Osiris from May 15 – June 15. I’d recommend you just forget Temple of Osiris exists as its a horrible follow up to the awesome Guardian of Light on PC, 360 and PS3. For 360 users (and available on backwards compatibility), you’ll have Star Wars: The Force Unleashed II from May 1 – 15 and Lego Star Wars: The Complete Saga from May 16 – 31. Again, Force Unleashed II is better left forgotten.

As harsh as I’m being about this offering, I really don’t expect Sony to provide anything better. Maybe I’d be more forgiving if the connection quality for online games was actually good on either system, but I find that paying for internet has done nothing to improve playability. Hopefully Nintendo doesn’t fall into the same trap when it launches the Switch’s paid service this fall.