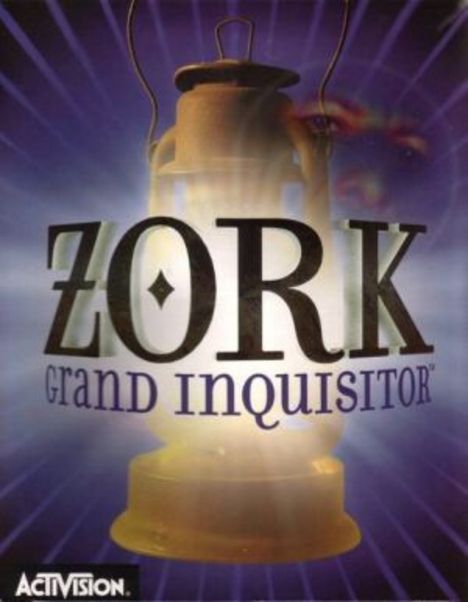 When I say “The White House,” do you think of 1600 Pennsylvania Avenue, or do the following three lines of text come to mind?:

West of House
You are standing in an open field west of a white house, with a boarded front door.
There is a small mailbox here.

If you thought of the presidential residence, I can’t particularly blame you (though I would question what you’re doing at a hardcore video game blog), but if you thought of the three opening lines of Zork: The Great Underground Empire, then today’s forgotten game will be simultaneously rewarding and superfluous (considering you probably haven’t forgotten it).

This week’s forgotten game is the last installment of the Zork series, the franchise that started with a text adventure and ended in 3D. Not only is Zork: Grand Inquisitor a clever, well-written adventure game, but it’s also one of the most singularly rewarding games a fan of Zork could ever play. 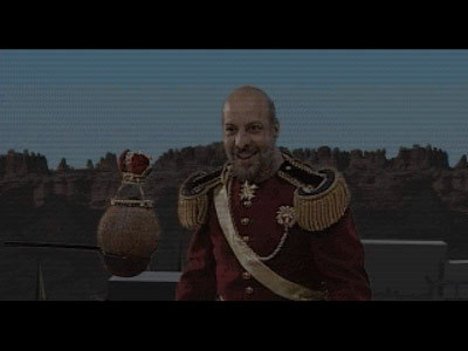 You are AFGNCAAP (Ageless, Faceless, Gender-Neutral, Culturally-Ambiguous Adventure Person), a vacuum-cleaner salesman living in the town of Port Foozle. The city is under occupation from the Grand Inquisitor (Erick Avari, from Heroes and Stargate), a fascist leader who has physically banned the use of magic from all the realms under his command.

After finding a disused lantern in the sea, you take it to Antharia Jack (an Indiana Jones parody played by Dirk Benedict, from The A-Team and the original Battlestar Galactica) and find out that the lantern houses the spirit of an exiled Dungeon Master (Michael McKean, from pretty much every single Christopher Guest movie ever made) who charges you with the quest of finding three magical artifacts in an effort to bring magic back to the realm and overthrow the Grand Inquisitor. 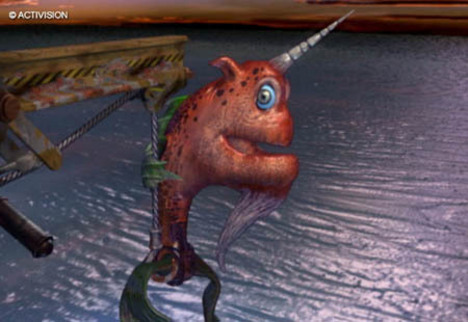 The player has a 360-degree horizontal range of vision, though the environment is more or less static. In regards to player control, it’s basically Myst III before Myst III actually came out. Unlike the previous entry in the series, Nemesis, Z:GI is comprised of many inventory and magic puzzles, the latter making up some of the most clever and entertaining parts of the game.

For example, for each spell the player collects, there is a reversal of that spell: if you collect a spell that turns invisible things purple, an inversion of that spell turns purple things invisible. So when you reach an infinitely long hallway with the words “ENDLESS CORRIDOR” written above the archway in purple, you can use the “make purple things invisible” spell to get rid of the word “endless,” thereby making the corridor finite and allowing the player to pass through it.

Puzzles like this are a dime a dozen in Grand Inquisitor. The game always keeps a great sense of humor, and, though there are many ways you can die, it never feels as unrelentingly difficult as some of the older games were (i.e., Return to Zork, which allowed the player to destroy extremely important items early on in the game without highlighting the fact that the game was impossible to finish without it).

Additionally, for hardcore Zork fans, Grand Inquisitor feels as if someone just wrote down every major location, inventory item, and magic spell from the past 12 games and then put all of them into the final game. GI is full of in-jokes and famous locations such as the aforementioned White House, GUE Tech, Flood Control Dam #3, Hades, and Port Foozle, but all rendered in very attractive 3D. 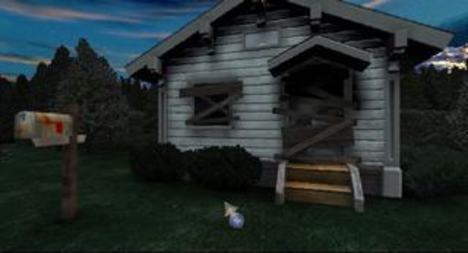 Why You Haven’t Played It:
Probably because it’s the last entry in a series comprised of more than a dozen games, and that’s pretty goddamn daunting. But you need not worry: chronologically, Z:GI isn’t even the final installment of the series, and it requires little to no previous knowledge about the Zork series. Grand Inquisitor is actually the first Zork game I ever played, and it still goes down as one of my all-time favorites.

Is it worth getting? You can probably pirate it pretty easily — not that I’m suggesting you do so — and it goes for cheap on eBay, so I’d suggest it. If you’re a fan of Zork who somehow hasn’t played it yet, you’ll have one hell of a good time. If you’ve never heard of Grues or White Houses or Frobozz before, worry not: you’ll still have an assload of fun with this clever, funny adventure game.