I’ll be the first to admit that I haven’t actually played this week’s forgotten game. I’ve played the demo, read the reviews, and followed the game since back in 2002 when it won the Seamus Mcnally Grand Prize at the Independent Games Festival.

Yet I haven’t played it. Which makes this week’s edition of Games Time Forgot a partially interactive one — have you played it? Do you know why it’s no longer available for purchase?

Even if you have to answer “no” to both of the above questions, it’s still worth taking a look at Bad Milk: an old, immensely flawed, but hugely original independent adventure title. 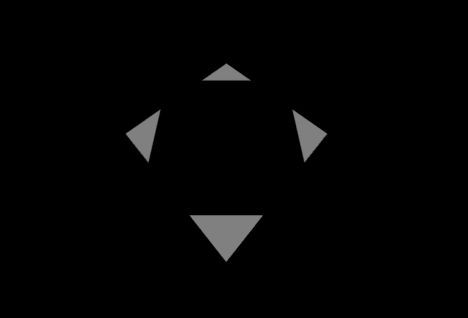 Your character drinks some expired milk, falls into a coma, and is forced to solve puzzles to appease a seemingly omnipotent master who communicates with the player through phones in the game. As to the ending, or the game’s ultimate secret, I have no idea because — as previously stated — I’ve never played it.

But the storyline of Bad Milk isn’t really as interesting as the story surrounding its creation. Mick and Ted Skolnik, two aspiring artists in New York, longed to create art installations for public spaces, but didn’t have the cash (roughly a bazillion and a half dollars) to rent out a NY loft. Instead, they decided to take the same art installations they would have put in the physical world, and simply move them into the virtual world. Each of these installations became individual quasi-puzzles, and, after a bit of jiggery-pokery, these installations came together and formed Bad Milk. 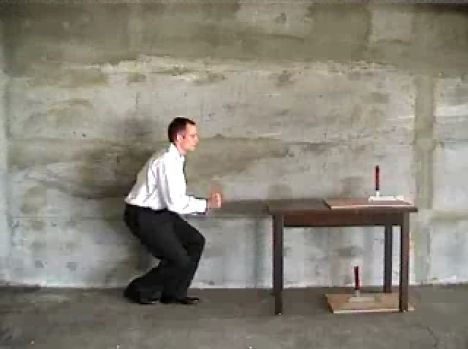 Bad Milk is one of those games that is tempting to summarize by stating, “it’s not really a game, so much as it’s a…(fill in the blank).” But in this case, that really isn’t the case — Bad Milk is most definitely a game. It’s an artistic game made up of dozens of self-contained quasi-puzzles that frequently aspire to aesthetic beauty over gameplay functionality, but it’s a game nonetheless.

The entire game was made using Flash Director, meaning that many of the puzzles involve FMV interaction or simple button clicking. The two puzzles in the demo involve one of each; in the first, the player is presented with a still photo of a man (pictured above), who appears to be walking. The player is not told what to do, and must experiment with the picture to see what results. After some experimentation, it becomes clear that by clicking and dragging on the photo, the man moves around on predetermined paths based on where the player’s mouse is. After moving the man, two levers appear, and the player must guide the man (who moves in full-motion video) to activate both levers and open an invisible door. The other puzzle included in the demo is a bit easier to explain:  in a pitch-black maze, the player must click directional arrows and rely on audial clues to make his way.

Confused? You aren’t alone. Thanks to a mixture of my inability to properly describe things and the esoteric nature of the game’s design, Bad Milk is a difficult game to describe without playing it for yourself. Which, as you’ll soon see, presents something of a problem. 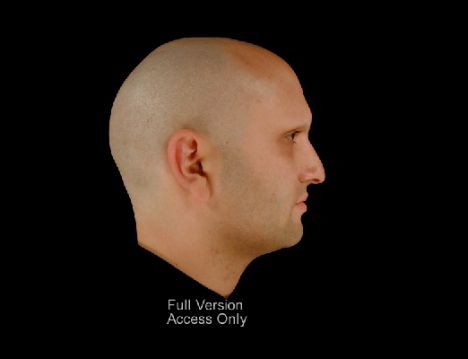 The story of Bad Milk is — like the game itself — something of a tragic mystery. Tragic in that this game, though it won immense underground acclaim for its new ideas and unconventional gameplay, was still grossly overpriced considering the amount of gameplay it offered. Tragic in that those gamers who were interested in it (e.g., me) waited for a price drop that never came. Tragic in that its developer, DreamingMedia, still maintains a website, but has developed only one other (underwhelming, overpriced) game called Bounce. Tragic in that Bad Milk is no longer available for purchase, in any form.

Mysterious because I have no idea why this is the case. I emailed DreamingMedia a few days ago but recieved no response. For all of my l33t Googling skills, I couldn’t find any explanation as to where Bad Milk went. It doesn’t seem to be available on eBay, or even any torrent sites.

So I turn to you, dear readers: do you know the secret of the Bad Milk? Given that Bad Milk appeared before digitial distribution became the norm, did Mick and Ted Skolnik simply run out of CD’s? Does anyone know where we can find more copies of this flawed, but totally original piece of modern art?

Either way, it’s worth checking out this demo, if only to get a taste as to what the game is all about.