After playing a good few hours of Red Steel, one’s thoughts tend to drift back to Nintendo’s other attempts at light-gun games. We’re all aware (and likely in love) with the Zapper and Duck Hunt, but there is another peripheral that is often pushed aside in gaming’s collective memory. That peripheral is the Super Scope, and while it was too big, too expensive, and took too many batteries, it provided some cheap fun for a very, very small library of games.

Hit the jump for the lowdown.

What was the Super Scope?

Wikipedia’s entry does the best job of describing the peripheral itself:

“The gun body is a bazooka shaped device, about just under 2 ½ feet long. Located about midway on top of the barrel are two buttons and a switch. The first is the purple “fire” button, which is used to fire at the enemies onscreen, and a pink “pause” button, which maps to the same button on the SNES controller. The switch is used to turn on the Super Scope, and to switch between regular or turbo mode. In the middle, on both the left and right hand side, are two clips on which you slide the sight. On the far end of the gun, on the bottom, is a 6″ grip. On the grip is another, small button labeled “Cursor”, which, moves the cursor in some games that use it, kind of like the SELECT button.

On the end is the lens, slightly larger than the size of a quarter, which picks up the light from your TV, and right above that is the infrared transmitter. The sight mount is shaped like a wide, very shallow “U”, about five inches long. One end, that faces toward the shoulder mount end, has a round open cylinder holder, where the eyepiece goes. The other end has a short, narrow tube, which forms the sight when one looks through the eyepiece that is in-line across from it. The end of the eyepiece is very simple: it is a cylinder with the diameter of a quarter, with a removable rubber piece through which the shooter looks. If all is set up right, the shooter will see a small bit of the screen right through the sight. The sensor is a small box, 2 ½” by 2 ½” by 1″, with a standard SNES controller cord attached. On the front is an oval-shaped black area, receding back from the two sides to a red sensor, about the size of a dime.”

If that was too boring to read, think of it this way: 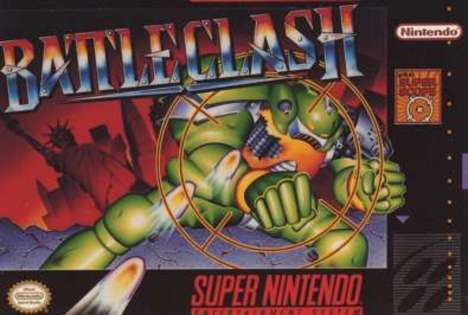 Since the Super Scope was essentially a large (and decidedly more phallic) light gun, almost all of its games revolved around standing in one spot and shooting things. In the packaged “Super Scope 6” cartridge, the six titular minigames still managed to add some variety to the idea of standing stationary and pressing a “fire” button.

The cartridge included a Whack-A-Mole game, a “Missile Intercept” game , an “omg shoot down the jets” game, and an “omg shoot down the alien jets” game. It also included two puzzle games, which can be described as Tetris meets Columns meets Clay Pigeon Shooting. All in all, the cartridge provided a pretty good dose of variation, and, in the case of many gamers who bought the Scope (myself included), it was the only Scope-compatible game they owned.

Granted, it’s not like there was much choice in the matter. Apart from the free Super Scope 6 cartridge, there were only ten other Scope-compatible games released for the SNES. And two of those titles only used it for minigames. So while I played Super Scope 6 to death, I (and many other gamers, I imagine) never experienced shootemups like Battle Clash or Metal Combat, much less obscure fare like Tin Star or Bazooka Blitzkrieg. 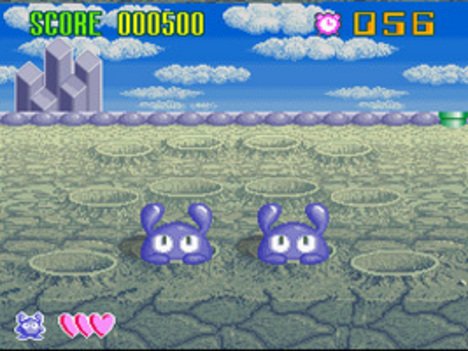 Why you probably haven’t played it:

It was expensive, there were only 11 games for it, and the thing ate batteries like there was no tomorrow. It took 6 AA batteries for four hours of playtime, which means that a full day of play would cost you at least six full packs of batteries.

It didn’t sell that well, and as a result not too many companies were eager to develop games for it. 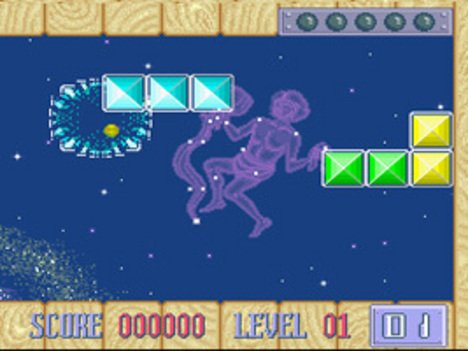 The Super Scope, for all its faults, did one thing well that I wish the Wii could do. That is to say, shot calibration. If you’re playing Call of Duty 3 or Red Steel on your wii and you move the sensor bar, or switch the Wii to another TV, then there’s no way to tell the Wii when you’re pointing at the center of your screen. Often times, though you’re obviously pointing at the direct middle of your TV, the cursor will be off by up to a foot simply because your sensor bar is tilting too far one way, or you aren’t standing far enough away, or what have you.

The Super Scope curtailed that crap ten years ago:  at the beginning of each game, you had to aim at the center of your screen and press the “fire” button. This told the Scope where the dead center of your screen (approximately) was, and it judged all of your following shots in relation to that first, calibrating shot. And you could do this at will, so if you accidentally moved the reciever, you could recalibrate within less than a minute. The Wii currently has no such ability, resulting in a frustrating trial-and-error thing where you move the sensor bar a bit, test to see where your cursor is, move it a bit more, test, etcetera. Why Nintendo doesn’t give the Wii a “calibrate” option like the Scope’s is beyond me.