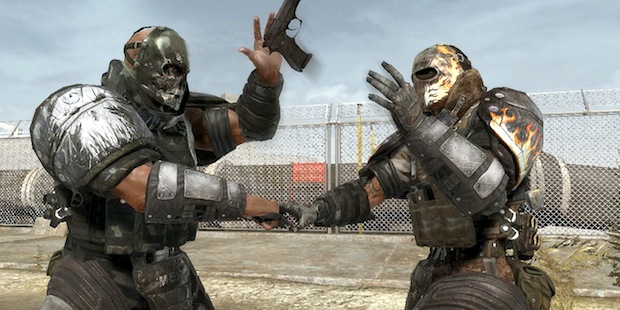 Army of Two, surprisingly, is the cheapest of the bunch, priced at an agreeable (and roughly) 20 bones in the US. Sonic Unleashed and Midnight Club: LA are locked in at around 30 US bones for whatever silly reason.

Those in Korea and Japan won’t be able to get Army of Two or Midnight Club: LA.

With that boring clerical stuff said, we wonder what you’ll be downloading this week via Games on Demand. The choice seems clear on the surface: it’s a pick between fist pounds and golden guns, cars and blur, and a blue squirrel.