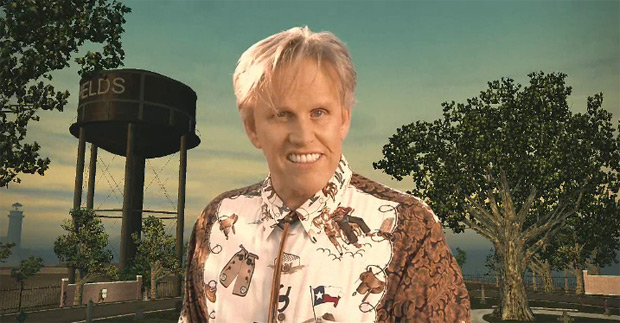 Drat your headline character limit, Elephant! I was one letter away from squeezing “next week” in there. You haven’t seen the last of me; I know where you live.

On Tuesday, November 24, Games on Demand will see a few new additions to its decent catalog. That would of course be Saints Row 2 (except for Japan), LEGO Indiana Jones: The Original Adventures (except for Japan and Mexico), and Battlefield: Bad Company (only for Japan).

Microsoft wasn’t willing to give out specific prices quite yet, but it’s safe to assume these will range in the $19.99 to $29.99 area. We can only hope it shall be the former rather than the latter.

It’s really painful to see Games on Demand get all of these games I’d gladly pay for, but only if they were competitively priced. And they never are. I figure if I mention how Microsoft should do significant sales every once in a while, it may eventually happen. Seriously, it’d do wonders for ’em.