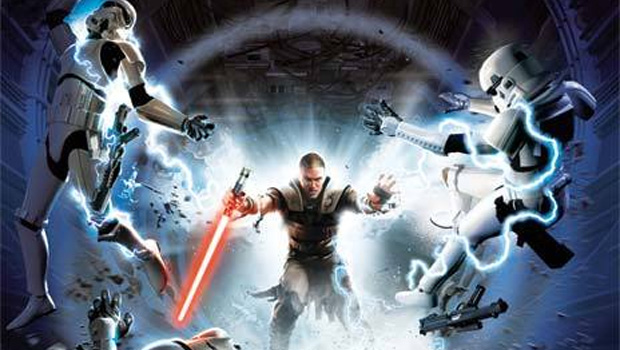 Major Nelson has updated with the new releases on Games on Demand for Xbox 360. I wouldn’t get too excited.

The best of the bunch for my money is Star Wars: Force Unleashed which will set you back $29.99 in North America. Top Spin 3 looked good but I’m rubbish at tennis games and would just get frustrated with it. You can grab that for $19.99. And then there’s Too Human.

Interestingly enough, I can’t seem to find Too Human on my US account. There’s no option to download it. Either it already knows I’m not going to be bothered or maybe there’s some hitch at the moment. Anyway, it’s coming if Major Nelson is to be believed.

I assume a lot of people are buying these because they continue to release them. I’ve only picked up a couple of games, myself, and both original Xbox titles. Do you prefer to get your games this way?

Games on Demand: The Force Unleashed, Top Spin 3 and Too Human [Major Nelson]