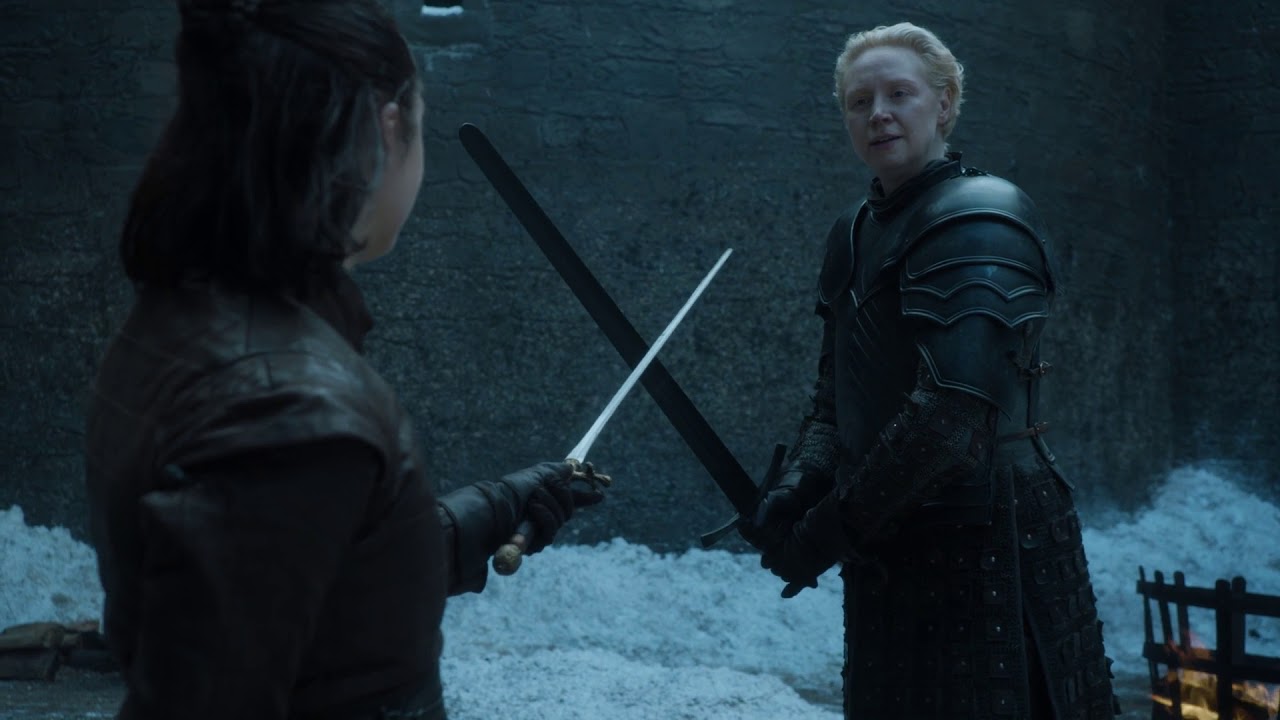 The game is allegedly going to be revealed at E3

With the TV show out of the way George R.R. Martin is back to his old tricks, stirring up internet rumors.

A few months back there was the wild whisper that Martin was working with Souls developer From Software collaboratively on a project, but there was very little in the way of evidence that it was actually happening. But just recently, the day after the HBO show was finished airing, he published a precarious passage on his official blog: “I’ve consulted on a video game out of Japan.” And there it is.

According to a report by Gematsu, the project is internally referred to as “GR,” and will be an open world horse-enabled project that involves famed director Hidetaka Miyazaki. Gematsu also notes that it will be revealed during Microsoft’s E3 press conference, which would certainly bring the house down on a day when they have no competition from Sony (who backed out of E3 proper). We’ll see it when we see it.

So what is Martin doing beyond that? Well he’s allegedly back to writing The Winds of Winter (the second to last A Song of Ice and Fire book), and will not give us a window on when that’ll be done. After that he has his final novel to finish, which he says will contain some changes from the show’s ending along with his “similar beats” he provided for the showrunners.