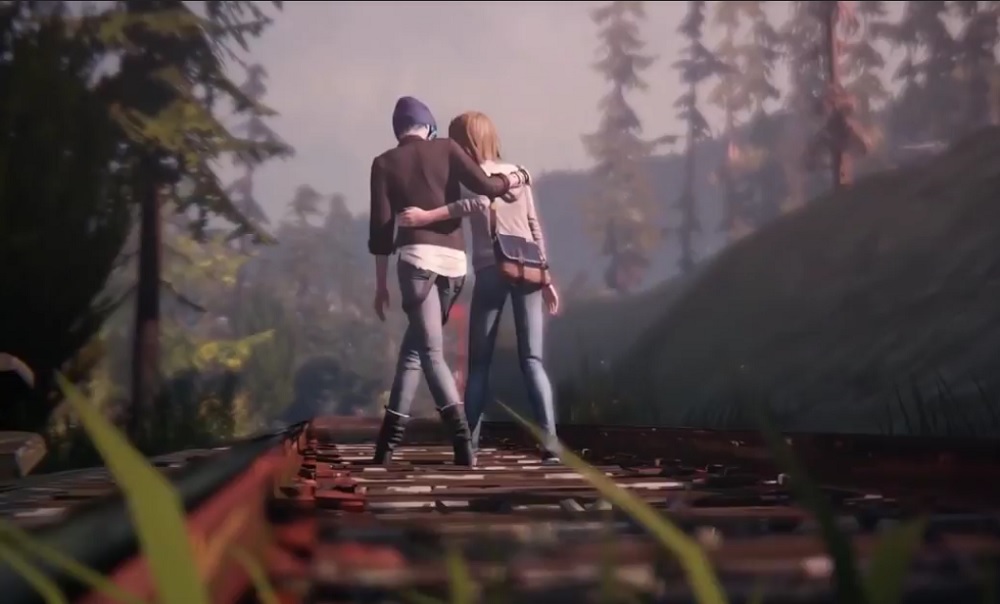 Last week, The White House YouTube channel uploaded a video titled “Violence in Video Games”. The video featured an 88-second edit of some of the most violent gaming footage its makers could find (and apparently only from games that came out years ago.)

Organisation Games for Change, who constantly push for positive impact through our favourite medium, have uploaded their own 88-second edit of video game footage, albeit one with a somewhat different choice of shots and resultant tone, and its sublime.

I’m not going to waste any more time pontificating. Enjoy.