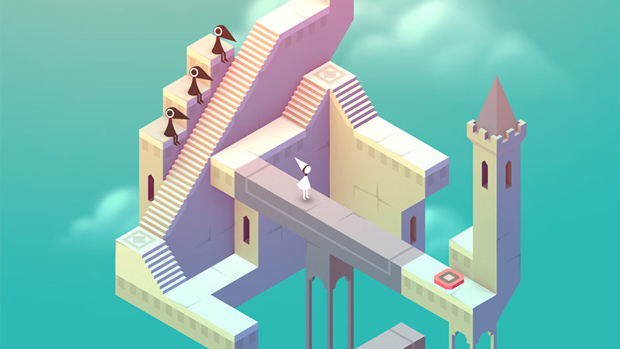 And other refreshingly transparent stats

With so much crap out there, it’s pleasant to see the mobile-games marketplace value quality. Ustwo Games has released a bunch of data for its delectable iOS and Android puzzler Monument Valley, including sales and revenue figures and development costs. Also, importantly, the number of Street Fighter matches the studio played during production (“over 15,800”).

Enough money to continue making games, in other words. Find the full infographic below.