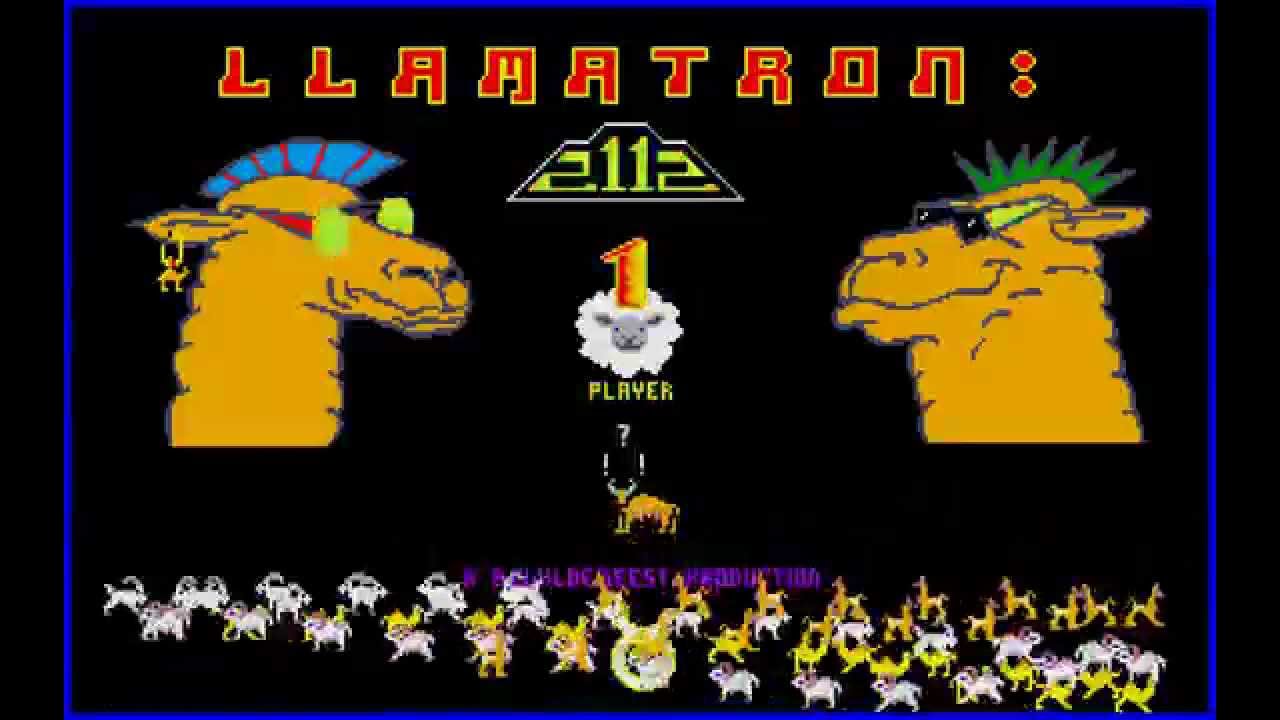 If you had asked me what an Atari Jaguar was back in the mid-’90s, a roughly eight-year-old Kevin Mersereau would have probably assumed it was a sports car or maybe even an exotic animal of some sort. There is absolutely no chance whatsoever that I would have guessed a video game console.

Despite the system’s complete lack of success at the time, there are still those who look back fondly on the Atari Jaguar. One of those people, Jeff Minter, was the creator of Tempest 2000 and the recent Polybius. A company called AtariAge, in a move that expresses exactly zero-fucks-given for conventional business strategies, is currently hard at work on re-releasing the games Llamatron: 2112 and Revenge of the Mutant Camels for the long-dead gaming platform with Mr. Minter’s full blessing.

For me, finding out about these two games was somewhat akin to discovering Tongue of the Fatman for the first time. How the fuck did I not know that these already existed?!? They might be the worst games ever made, and I’d still be dying to play them! I’m a total sucker for goofy, nonsensical shit like this. The whole aesthetic just speaks to a deep-rooted part of my subconscious that’s forever stuck in the neon glow of early ’90s Nickelodeon cartoons and surrealist Pog art.

The two games will come packaged together on one cartridge with the artwork for each printed on opposing sides. There’s no exact release date yet, but it should be available for purchase online from the AtariAge store sometime in the near future.