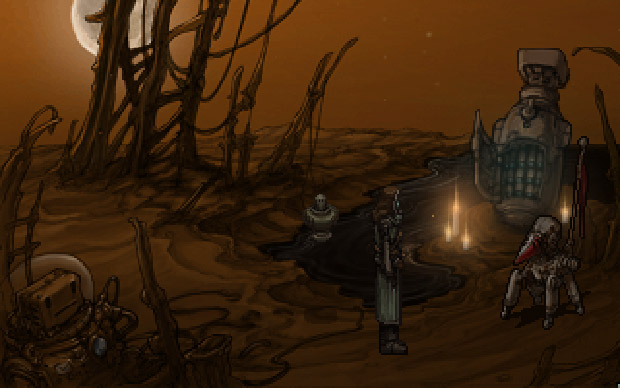 Including Dragon’s Lair and No Time To Explain

Valve has announced its third group of approved Steam Greenlight titles. Among them are the service’s first ever non-game software, including screen-recording programs and even a game maker: HitFilm 2, DisplayFusion, Action! Screen Recorder, Bandicam: Game Recorder, Construct 2, and You Need A Budget 4. Love the name of that last one.