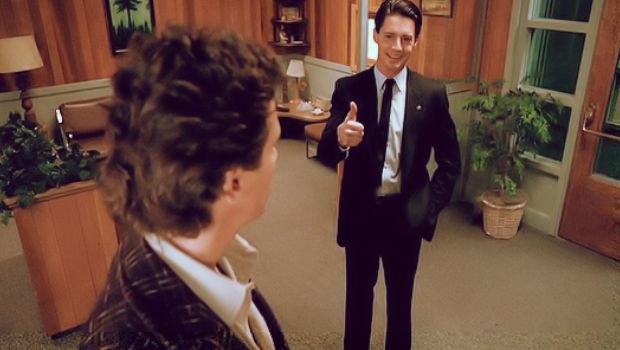 While Microsoft continues to flop around following the revelation of its Xbox One user restrictions, gamers have sensed an opportunity to suggest Sony steal some free PR points, campaigning for a DRM-free PlayStation 4.

Sources have suggested Sony is watching the fallout of the Xbox One reveal very closely, and using it to inform its own decisions. That in mind, NeoGAF decided to communicate with key Sony personnel on Twitter and request en masse a PlayStation 4 free of online access requirements and anti-used games systems.

Using the hashtags #PS4noDRM and #PS4UsedGames, gamers are messaging the likes of Shuhei Yoshida and Scott Rhode with their concerns.

The response so far has been huge, the idea spreading from GAF to all manner of online communities. In the writing of that last sentence, another twenty #PS4noDRM tweets were twitted.

During the frenzy of last night’s posting, Scott Rohde seemed to acknowledge the campaign, albeit lightly, by remarking, “I love passionate #PlayStation Fans!!” Whether that means anything positive or not remains to be seen.

While it’s easy to be cynical and say this won’t work, I think the fact gamers are making their voices heard loudly is pretty important. Even if Sony’s used game strategy is set in stone, even if deals have been inked with a smirking Electronic Arts, and even if GameStop’s in on the collusion, I think it’s a good thing to say customers made themselves heard, and did it in unison.

Companies will only go further, the more confident they are that the audience will just open up and gleefully take barrels of shit rolled directly into their mouths.

Here, at least, a number of Sony executives got the message. This is the company’s front-line customers, the ones who stick around even when the mainstream users have wandered off to play with the next big gadget. The so-called “core” gamers may not be as numerous as the regular consumer, but they’re the more dependable ones, the foundation if you will. It matters that they say something, whether it falls on deaf ears or not.

So yeah, I’m totally about this.