But why are beanie-wearing millenials playing esports in the White House, and so soon after the CIA — an incredibly trustworthy institution with no history of installing right-wing leaders in foreign nations across the globe — has intimated, albeit with no evidence, that Russia got Donald Trump elected?

It’s convenient that this is the second time in as many weeks a big gaming event has been used to distract from Russian meddling in United States politics — remember that sudden No Man’s Sky update? And while video games might be as American as baseball and apple pie today, a closer inspection at the origins of the medium might prove shocking: 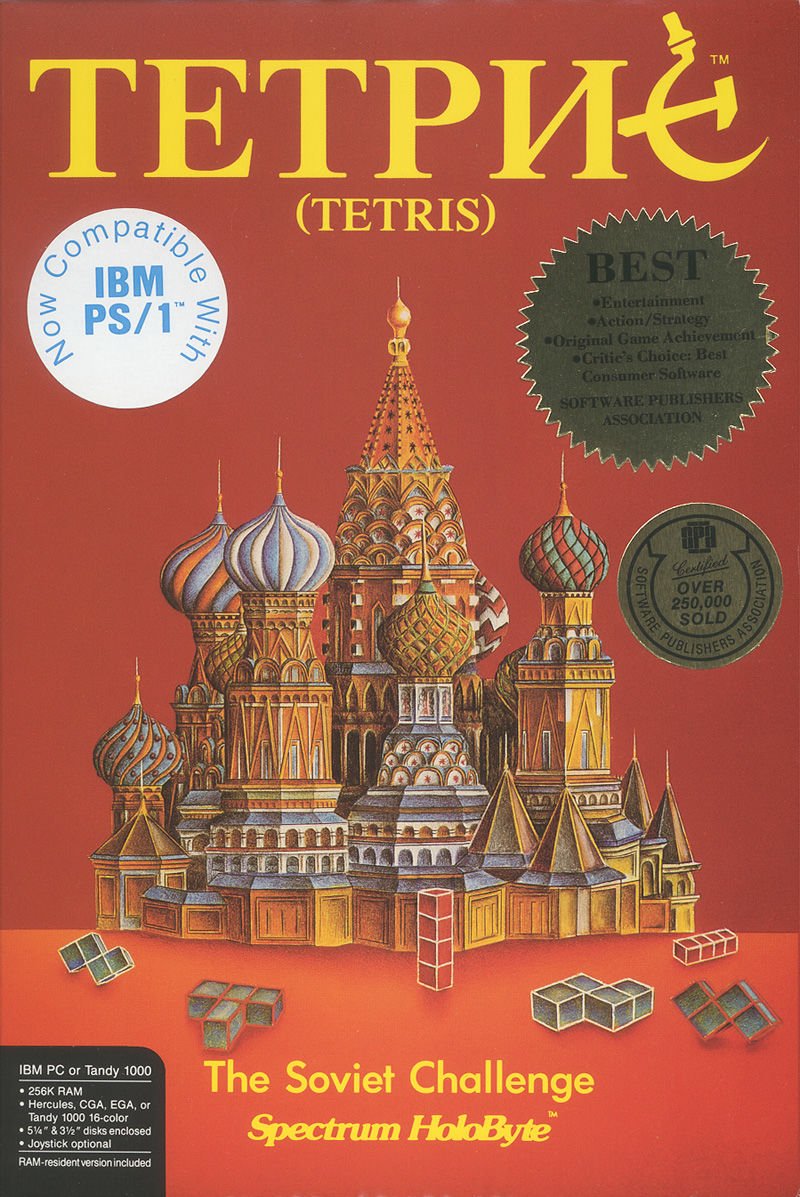 Just because these gaming youths look sweet, it doesn’t mean they’re not part of a Russian plot to undermine everything you believe in, including the fact that stemless wine glasses are stupid. Either go full stem hoity-toity, or just use a regular glass that isn’t so thin it will shatter in your hand.