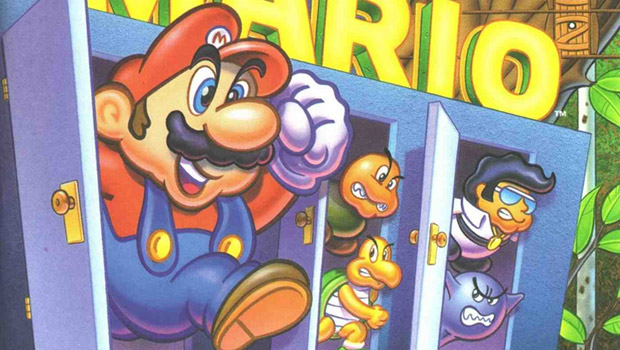 I played the Philips CD-i only once, but that was enough to last me for the rest of my life. Others are much made of stronger stuff than I, namely the boys of Clan of the Gray Wolf. They are going to play the ever-loving stuffing out of the CD-i throughout the weekend.

The 60-hour marathon, which lasts through Sunday, is meant to collect donations for the American Cancer Society. During the marathon, they will be playing a variety of CD-i titles including Myst, Dragon’s Lair, and naturally Hotel Mario and the Zelda trifecta. These guys could have picked anything to play — Genesis, Neo Geo Pocket, etc. — but they picked the CD-i. Even if it’s for charity, that’s pretty hardcore.

Throw some love and support their way and donate a few bucks if you can.

Filed under... #Charity#Offbeat#retro#Things gamers do