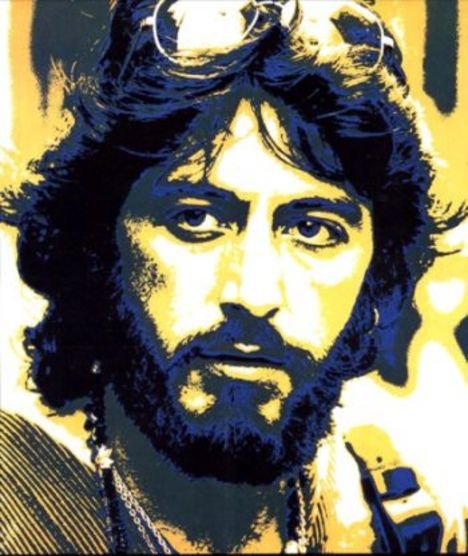 Evidently, Gamepro Australia may have accepted an undisclosed (but assumedly large) sum of money in return for printing a negative review of Supreme Commander, the newest RTS game from Gas Powered Games.

Electronic Arts is releasing Command and Conquer 3: Tiberium Wars at the end of the month. Supreme Commander is out now. Since EA isn’t exactly known for its generosity, and since C&C 3 would essentially be their flagship RTS title, it’s not inconcievable that the ubiquitous corporation would bribe Gamepro into giving Supreme Commander a 50/100 just to divert attention from Gas Powered’s RTS to their own.

It’s a shame, too, because MetaCritic has compiled an average reviewer score of 88/100 for Supreme Commander: by all accounts, it seems to be a pretty good game. And yet, Gamepro’s unabashedly negative review can only cite “framerate issues” as their main reason for giving the game a 50/100. If you don’t believe me, read it for yourself — the reviewer talks about all the innovative things the game does well, but keeps coming back to performance issues, deems the game “unplayable,” and awards it a 50/100. Not to mention that Gamepro’s review was one of the first to hit the community, and may have legitimately swayed many consumers away from the product.

So, what do you think? Was EA was really corrupt enough to offer a bribe? Was Gamepro Australia spineless enough to accept it? As is usually the case with corruption in video game journalism, we’ll probably never get a straight answer. But we gamers aren’t stupid. And we don’t forget.

Evidently, the whole thing was just a hoax.