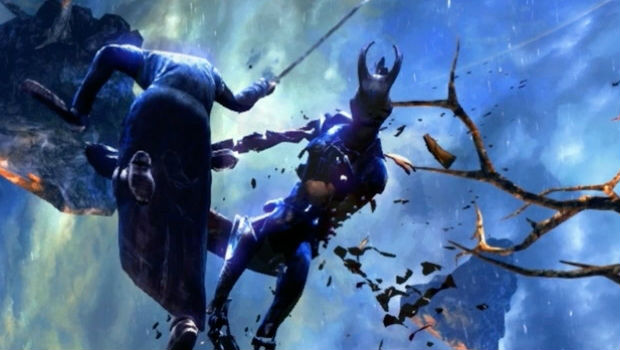 Watch this 18 minute video while you can

If Capcom’s short teasers aren’t satisfying you while you wait for DmC: Devil May Cry’s upcoming DLC, Vergil’s Downfall, a few users in Europe have redeemed their codes before the March 5th release date, and have uploaded some lengthy playthroughs.

This one in particular is a whopping 18 minute long video showing off the new Vergil specific menus, the animated intro, and some gameplay. Capcom has already taken a few other videos off YouTube, so check this one out while you can!