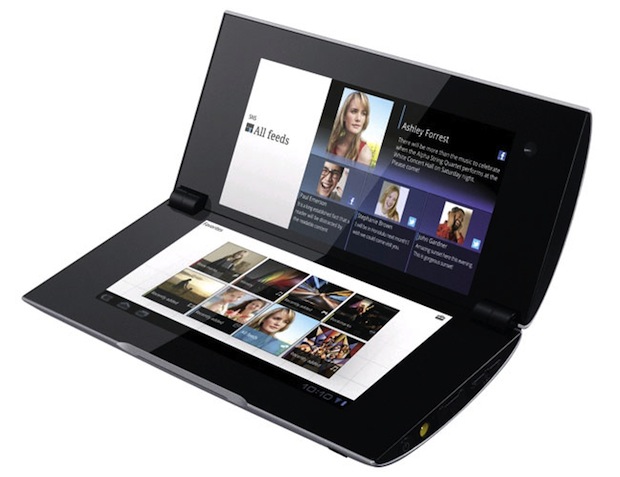 If it has a touchscreen and can play games, Gameloft is all over it. They wasted no time with the latest one, the Sony Tablet line. They are already announcing a line-up of five games, each optimized for Sony’s tablets. Asphalt 6: Adrenaline HD, N.O.V.A. 2 – Near Orbit Vanguard Alliance HD, Real Soccer 2011 HD, Spider-Man: Total Mayhem HD, and Green Farm HD are coming to both the Tablet S and Tablet P soon.

I had a chance to paw at both devices week before last at the Sony showroom in Tokyo. Man, are they sexy! They even manage to show up Apple’s iPad a bit on the design front. Both were great, but I was really impressed by the Sony Tablet P, which features two touchscreens in a clamshell configuration — perfect for gaming, or so they say. These both were fast, responsive, well-designed and classy looking. Android compatibility and PlayStation certification could mean something for the future tablet in the gaming world, or it could die in iPad’s shadow like the others. We’ll see.