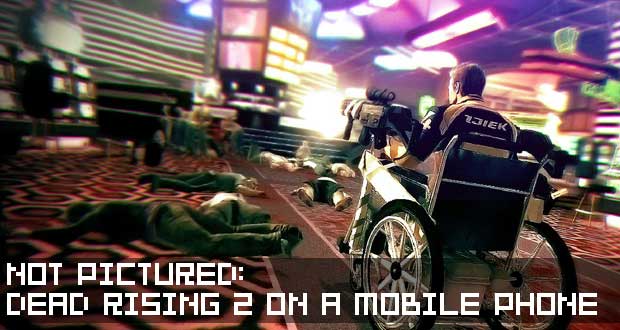 Mobile game development ninja Gameloft has announced a partnership with Capcom Mobile to publish six mobile titles in Europe in 2010.

Among them are mobile versions of the upcoming Lost Planet 2 and Dead Rising 2. Also on the docket is a new title called Resident Evil: Uprising, as well as mobile ports of Street Fighter Alpha and Super Puzzle Fighter II Turbo. Oh, Where’s Wally 2. (Saved the big guns for last.)

For now, this partnership has only been announced for Europe, where Gameloft distributes its title across 180 carriers across 80 freakin’ countries. One thing is for sure — next year, a lot of people will have the chance to hop into a mech or slaughter zombies on their mobile phones.