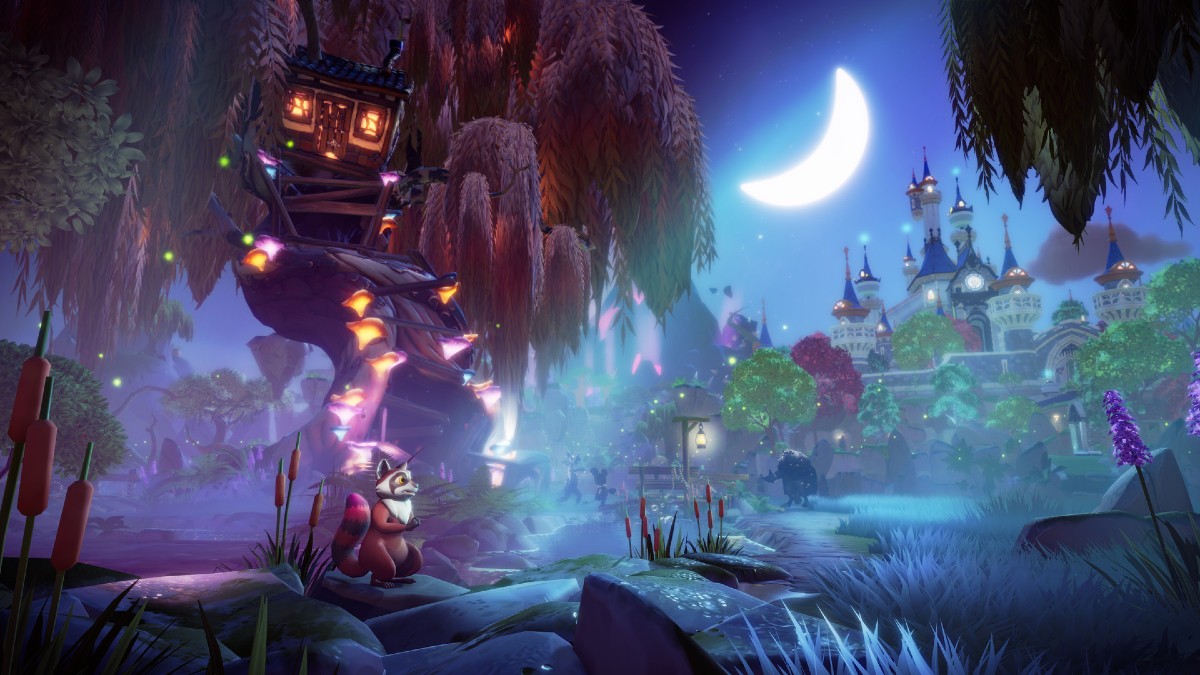 Disney’s Dreamlight Valley has taken over my free time. I was looking for a cozy new simulator to play, and so far this title has ticked all the boxes for me. I found it to be a bummer that I was nearing the end of all of the content released as of now, so I was waiting with bated breath to hear any news about what’s to come. My prayers have finally been answered, because Gameloft just laid out their plans for their free updates in 2023, as reported by GameSpot. This year has a ton in store for the game, including a multiplayer mode, new characters, realms, clothing, motifs, decorations, and furniture.

First up in February, the game will be welcoming two new villagers: Mirabel from Encanto and Olaf from Frozen. We’ll also be able to “discover the secrets of the Frosted Heights biome,” which likely means that we’ll get some more quests surrounding the Valley itself that will reveal more details about the Forgetting. The Star Path event in February will also celebrate Disney’s 100th anniversary.

The April announcement teases a new realm, some new characters, and “more surprises,” and features a picture of the beloved Lion King protagonist, Simba. April’s Star Path will be celebrating Disney Parks — not really sure what this means but I’m down for it. Early summer promises a big story event, and a new princess’ arrival to the Valley. For the rest of the year, we can look forward to the addition of multiplayer, as well as the rest of the aforementioned content like clothes and furniture. Some bug fixes and quality-of-life changes have also been announced, like further streamlining recipe and inventory systems, and sprinklers to help water your crops.

Finally, when the game’s lead producer Manea Castet was asked if we’ll be seeing any Star Wars or Marvel characters coming to the Valley anytime soon, apparently he dodged the question. I don’t know, I’m getting the sense that my prediction is correct, and eventually we will see familiar faces from the extended Disney universe making their way into Dreamlight Valley. We won’t know for sure until Gameloft makes an official announcement, but it’s fun to speculate for now.