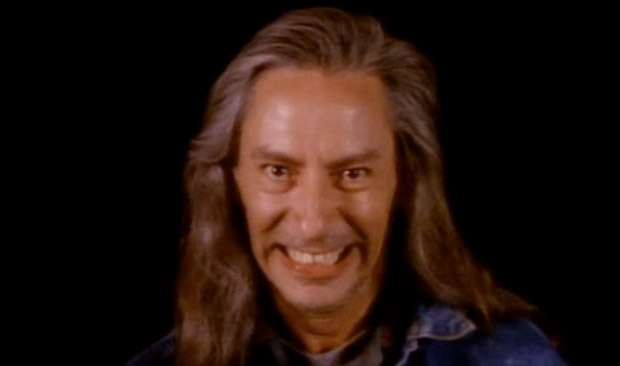 GameFly is holding another one of its awesome used game sales, and if you’ve never bought from them, know that the shipping is free and the games come in excellent condition. At least, that’s always been my experience. Also: no, you don’t have to be a GameFly subscriber to partake.

I’d recommend you simply skip to the dedicated sections for PlayStation 3, Wii, Xbox 360, and DS.

Again, there are more great deals to be had than what I could cram into a single paragraph; go reward yourself for months of patience. As for the photo, Jonathan Ross has been getting into Twin Peaks lately. He said I should use that pic, and I wasn’t about to argue.