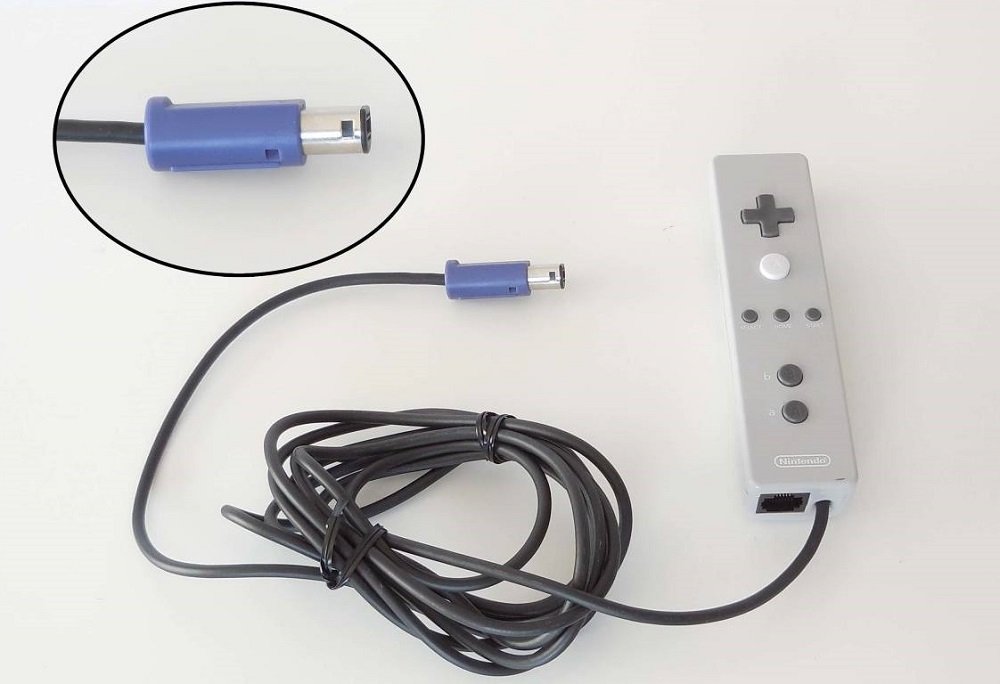 Back in my day, controllers had what we called ‘cables’

This weekend, a real curio showed up on a Japanese Yahoo! auction. Prospective buyers were bidding on a rare prototype controller, originally designed for the Nintendo Gamecube, that is a Wiimote and Nunchuck in all but name.

The “Wiimote” section is practically identical to the game-changing Nintendo Wii controller, save for a lengthy cable that would apparently connect directly to the console. The Nunchuck element would then connect to the Wiimote as standard. Also included in the auction was a sensor bar, that apparently would have connected, of all places, to the memory card slot.

Although it’s easy to raise eyebrows at the existence of such a prototype, WayForward game director James Montagna showed up on Twitter to confirm the prototype’s existence, having seen such a device back in the early days of the Nintendo Wii’s development. The auction ended at a surprisingly low ¥74,000, roughly $660 USD.

You can check out images taken from the auction in the gallery below. What a neat bit of gaming history.