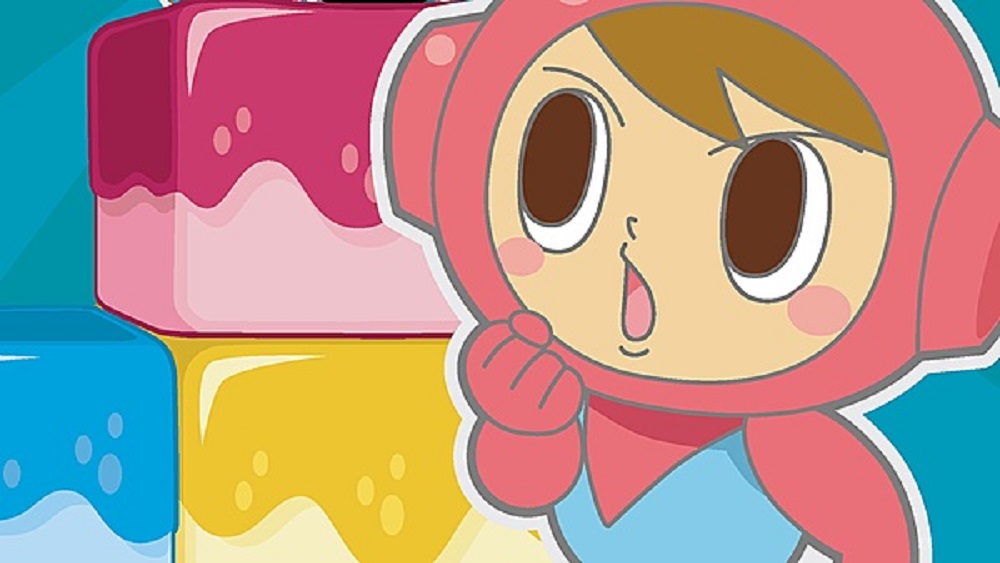 A new trademark has been spotted on the European Global Brand Database for Mr. Driller: Drill Land, an entry in the subterranean puzzle series that launched in Japan in 2002 but never found its way west.

This action by Bandai Namco is even more curious when you consider the publisher’s recent Japanese trademark of something called Mr. Driller Encore. It’s not impossible to surmise that both trademarks could be referencing the same product, that is, a remastered edition of the classic GameCube release. This is purely speculation, of course, but it’s still pretty snug.

The last burst of Mr. Driller releases happened way back in 2009 – with the launch of titles such as Mr. Driller W, Mr. Driller Drill Till You Drop, and Mr. Driller for iOS – so fans of this cutesy, unnervingly claustrophobic series will be keeping their fingers crossed for an official confirmation soon.