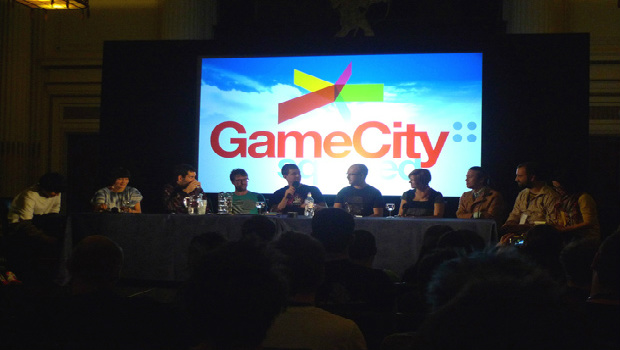 GameCity, the annual video game festival in the UK, has launched an award which it hopes will become the “Turner Prize” for games. Festival director, Iain Simons, started the event in 2006 and created the award to celebrate the cultural impact of video games.

I’m bored of the debate of whether games are ‘art’ or not — the question isn’t ‘if’ they’re interesting, but ‘how’ and ‘why’… The GameCity Prize is about video games gaining cultural confidence and expressing their value in something other than financial terms.

The finalists, including Portal 2, Limbo and Minecraft, will be judged by a group of specialists who aren’t part of the industry. Judges include Dave Rowntree from Blur and comedian Charlie Higson. The award ceremony will take place on October 29, at the end of the festival.

While it’s always good to see video games getting recognition, this award seems to be more about their artistic merit. It’s a very narrow way of looking at what is a diverse and vibrant industry. However, one of the jurors, Frances Barber admits to not being a gamer, but rather an artist who is “interested in all forms of cultural expression,” so it might make sense that she wouldn’t be as interested in a game’s mechanics, for instance.