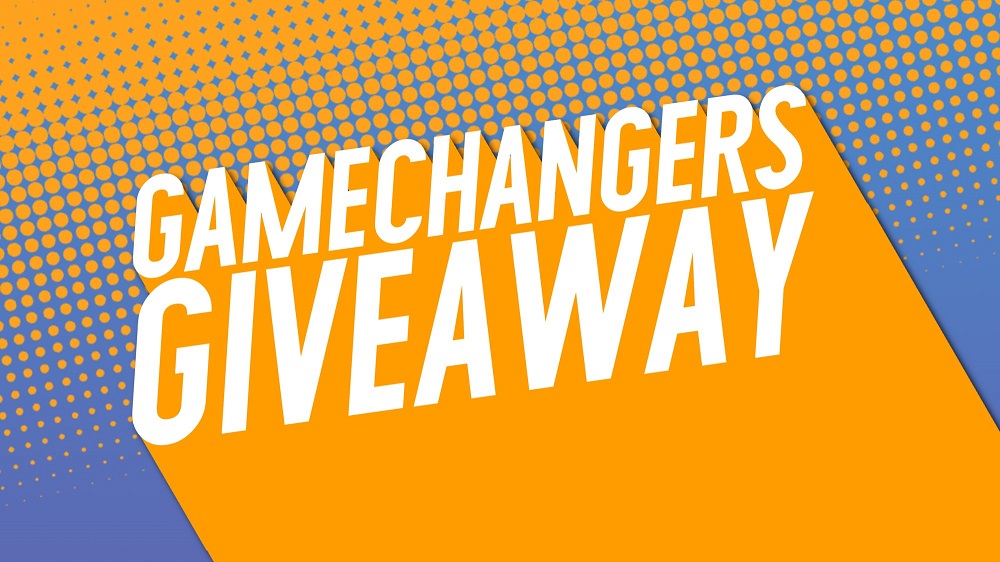 Campaign aims to get gamers out to the polls

A new campaign, backed by some of the biggest publishers in the industry, is encouraging UK video game fans to get out to the polls this week for the General Election, and is offering prizes for some lucky voters who do so.

The “Gamechangers Giveaway” is a motion founded by video game presenter and voice actor Elle Osili-Wood, and includes prizes donated by companies such as Bethesda, Ubisoft, Insert Coin Clothing, and EGX, alongside numerous indie developers and PR firms.

“It’s never been more important to vote – it’s time to step up and be a Gamechanger,” said Osili-Wood on their Twitter. “With 85% of UK adults under 35 regularly playing video games, gamers are a significant demographic in the upcoming election, so I’m thrilled to see the games industry come together to get out the vote.”

All you need do is take a “selfie”, (or other photograph), outside your local polling station on December 12 and then post it to Twitter alongside the hashtag #GamechangersGiveaway. One Grand Prize winner will bag themselves 20 games, two EGX Rezzed tickets, a neat Cyberpunk 2077 jacket, vouchers for Insert Coin Clothing, Magic: The Gathering sets and much more. Very nice.

200 runners-up will win a game from a long list of titles including Sekiro: Shadows Die Twice, The Evil Within 2, Yakuza Kiwami 2, Crash Team Racing: Nitro-Fueled, The Walking Dead; Definitive Edition and many more. Just remember to go in and vote once you’ve taken your selfie!

You can find out more about the giveaway on Osili-Wood’s Twitter. The UK General Election takes place on Thursday, December 12. Polls open from 07:00 until 22:00 and you can find your designated polling station at this website. Take a pen and some identification (just in case). You do need to be registered but you do not need your polling card.

This Thursday, it’s incredibly important to vote. So, I’m launching a massive #GamechangersGiveaway, with 200 GAMES up for grabs, as well as a huge Grand Prize!

To enter, you’ll need to take a selfie outside the polling station after you vote.

Want to know what you could win? pic.twitter.com/F06Aupc08R