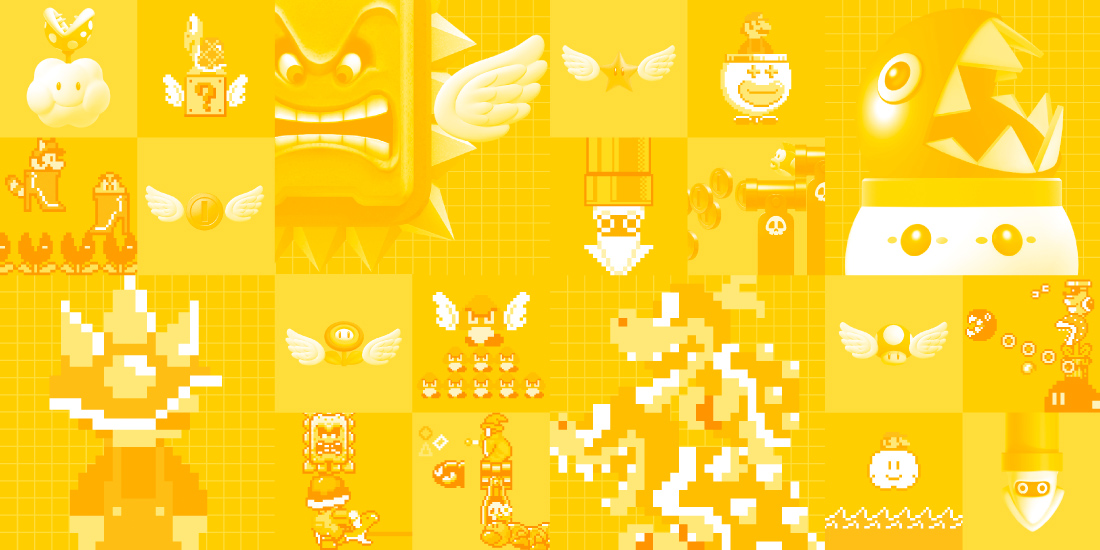 And now I want to play more

Japanese TV show GameCenter CX collaborated with Nintendo on a funny little costume in Super Mario Maker, but that’s not all! There’s an episode themed around the game on YouTube.

Host Shinya Arino spent half an hour playing various user-made levels. Naturally, the first one he chose was an automatic course. Those things (and musical levels) are everywhere.

There aren’t English subtitles, but don’t let that stop you from watching.

What a great thumbnail.

Next time, maybe Arino can play a Panga level.