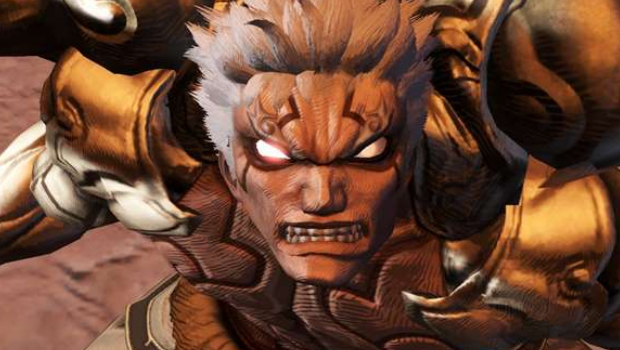 The parade of indignity just hasn’t stopped marching for the United Kingdom’s biggest game retailer. Recently, GAME has had to announce that it couldn’t stock The Last Story, nor could it sell Mass Effect 3. Now, Capcom reveals that it won’t stock Street Fighter X Tekken or Asura’s Wrath either.

“Unfortunately Capcom must confirm that Street Fighter X Tekken for PlayStation 3 and Xbox 360 and Asura’s Wrath, both scheduled for release on Friday March 9, will not be stocked by GAME or Gamestation either in their retail outlets or on their online stores operating in the UK and Ireland,” said a Capcom spokesman to MCV.

Anybody who preordered the game will be able to get their deposit back. Right now, it’s not known whether GAME will be stocking Resident Evil: Operation Raccoon City, but I can’t see it happening at this rate.

It really has become embarrassing by this stage, and with rumors circulating that GAME’s executives might just cut their losses and kill the whole business, things aren’t looking good.