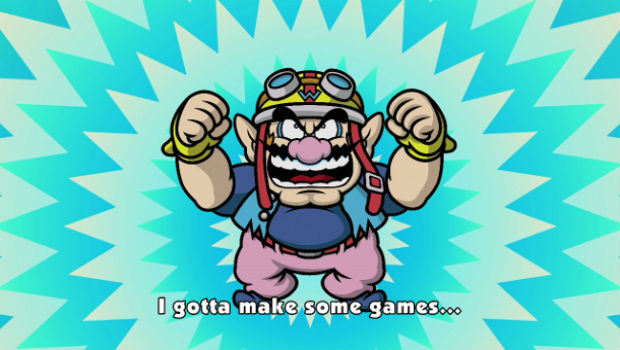 New info has been revealed, finally

At yesterday’s Nintendo Direct presentation in Japan, Nintendo revealed a bit more information about Game & Wario, stating that it’ll have sixteen separate minigames to choose from.

The game is said to have a mix of fully fledged minigames and microgames, which distinguishes it from the WarioWare series. Whether or not this franchise continues or replaces WarioWare is yet to be seen, but let’s just say I’m anxious to see what it can bring to the table.

The presentation showed off a bit of “Fruit,” which is a pretty neat whodunit style mystery game. One player, using the secrecy of the GamePad, has to blend in as an AI thief — after a certain amount of time, the other players get to try and deduce who the burglar was using the GamePad themselves.

One neat aspect of this setup is that the other players don’t actually have to play the game with a controller — they just have to casually watch the screen from time to time.

Whenever the game actually does come out, be sure and check out my Wario Quest, as I’ll fill out my impressions there.