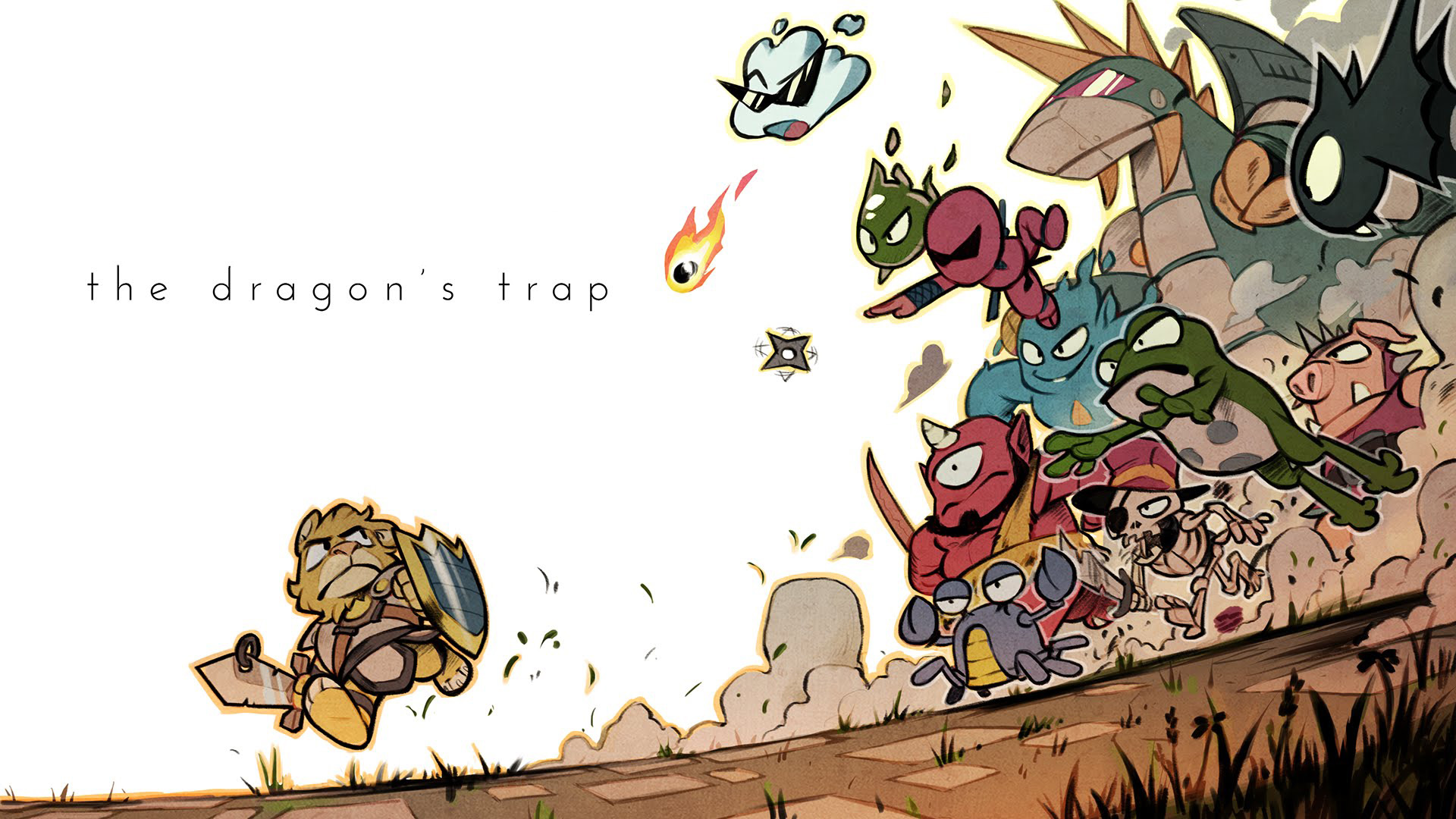 Either the industry is dirty or my mind is

Yesterday, it was revealed Destructoid agreed to be bought out by Enthusiast Gaming. When I first found out, I wondered if anything would change. In the comments of the story yesterday, some of our readers also wondered if the move would put an end to our outstanding and highly informative news coverage. I’ve been told nothing will change and this site will continue publishing what it’s always been most famous for: stupid shit like this.

Earlier this week, I was farting around at work diligently doing my job when I came across a story on Wonder Boy: The Dragon’s Trap. Because I have the mind of a nine-year-old trapped in the body of an underweight Hutt, I latched on to the words “Dragon’s Trap” and instantly thought it was a funny name for a vagina. As is bound to happen in these situations, my day quickly spiraled out of control as I opened every window possible on my Safari browser and started to look up other game titles that make the dirty little boy in me giggle.

So I compiled this list as an opportunity to hopefully make someone somewhere laugh and to test the elasticity of our new Canadian overlords. Now get your mind in the gutter and start thinking of some wonderful pick-up lines when you ask the ladies and the fellas to touch your:

Did you know I used to be a legitimate news reporter? I’ve interviewed politicians, the family members of murder victims, celebrities, veterans. I covered natural disasters, soldiers returning home from Afghanistan, gang violence, and the poverty epidemic. Anyway, here are more video game titles that sound like genitals: ·