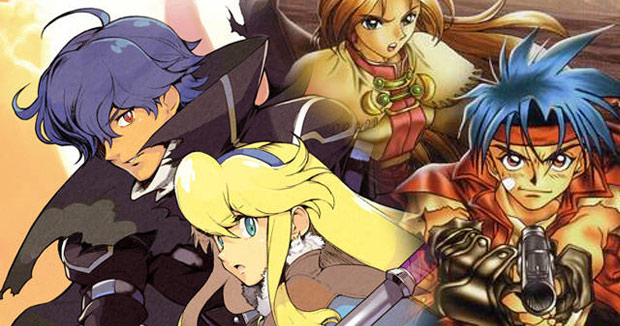 In the previous debate I took a break from our ongoing RPG series debate topic to see how you all would adapt when asked which of these two vastly different games was better:

Moving on, let’s see how the previous RPG series debate went. Here are the results of the three most popular Mana games you all voted on, with the rest receiving less than five votes.

This week we take on one of the last RPG series before solidifying the RPG tournament brackets. If you thought our epic Street Fighter series debate tournament was huge, then just wait! Actually, no, don’t wait, go play some of the RPGs in recent debates and start preparing!

Which game in the Wild Arms series (full list here) is the best, and why? What sets your pick apart from the other games in the series? Sell me on the idea! Get me stoked to see it compete in the RPG tournament! Give it some serious thought, share your reasoning with all of us, and then check back next week to see how your game did! If you’ve never played a Wild Arms game before, then feel free to vote on the worst M. Night Shyamalan movie debate over on Flixist instead!