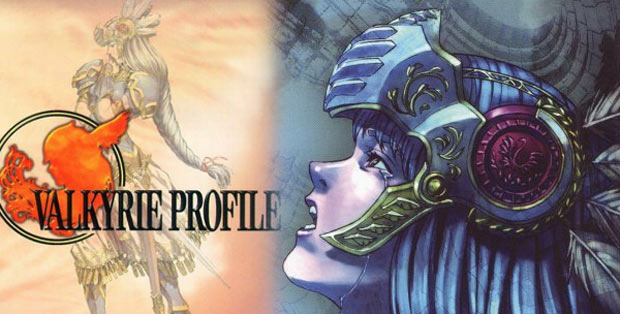 In the previous debate we reached way back to one of the oldest RPG series of all time. Despite release dates spanning about two decades, Ultima fans proved to be every bit as varied as the series over the years. To have an almost even amount of fan support for that long is a victory in itself, and the many developers who have impacted the series should all be proud. Here are the results:

This week, we tackle a series that some would consider old, although it began just as the Ultima series began to slow to a stop. Don’t let the two new Valkyrie Profile games released in the past four years fool you; the original Valkyrie Profile stretches back to 1999. And before you ask, yes: votes for Valkyrie Profile: Lenneth will count for the original, and vice versa. They will count as one combined game for the sake of this tournament’s organization.

Which game in the Valkyrie Profile series is the best, and why? What sets your pick apart from the other games in the series? Sell me on the idea! Get me stoked to see it compete in the RPG tournament! Give it some serious thought, share your reasoning with all of us, and then check back next week to see how your game did!

P.S. If you haven’t played the new Valkyria Chronicles game yet, then hurry up! It and the original RPG will face off in next week’s debate to the death! A game that got a 9.5 review from our staff competing against one of the top 10 games of the decade isn’t a fight you want to sit out on!