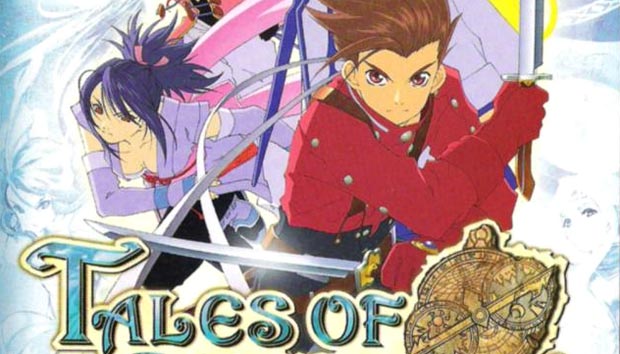 In the last debate I dropped the bombshell on everyone that we’re about to start another multiple month RPG debate tournament, but not yet! After receiving about five different nominees from over 200 of you (OMG!) my head is still spinning, leaving some of the final candidates up in the air.

This week is about narrowing down your favorite game in the large Tales RPG series, which is even larger if you play the Japanese releases. You guys demanded one of these games make the cut, and you’ve got it! It’s up to you to choose which one moves on.

What game moves on to the tournament brackets and why? What sets it apart from every other series? Sell me on the idea! Get me stoked to see it compete in the tournament! Give it some serious thought, share your thought process with all of us, and then check back next week to see how your game did.