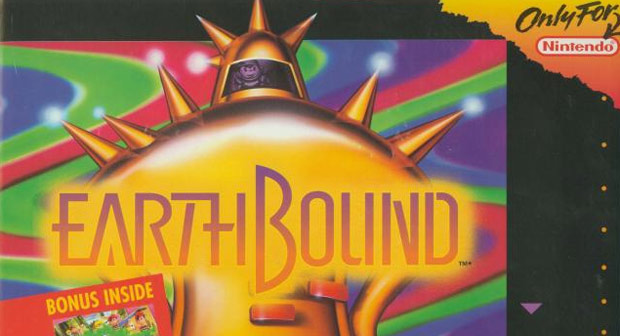 EarthBound, which has always been known as Mother overseas, started out as one of the most beloved RPG series of its time, remained one of the most cherished series all throughout the 1990s, and has since then proven that it stands the test of time with ease. However, with the release of Mother 3 a few years ago, many are divided as to which game deserves the crown, and that’s precisely what we’re going to determine this week!

As for last week’s debate between both K.OT.O.R. games, Dtoid reader Jarmel summed up most voters’ opinions with “This is like comparing Modern Warfare to World at War.” Here are the results:

I’ve got a feeling this week’s discussion might be similar to the Fallout series debate, where many expected the most recent game of the series to win with ease, only to see a strong surge of support for one of its predecessors. Will the battle between EarthBound and Mother 3 live up to my expectations? Will it be a landslide? Or will one of the other games in the series pull off a surprise win? Anything can happen, and the outcome is all in your hands!

Which game in the EarthBound / Mother series is the best, and why? What sets your pick apart from the other games in the series? Sell me on the idea! Get me stoked to see it compete in the RPG tournament! Give it some serious thought, share your reasoning with all of us, and then check back next week to see how your game did!