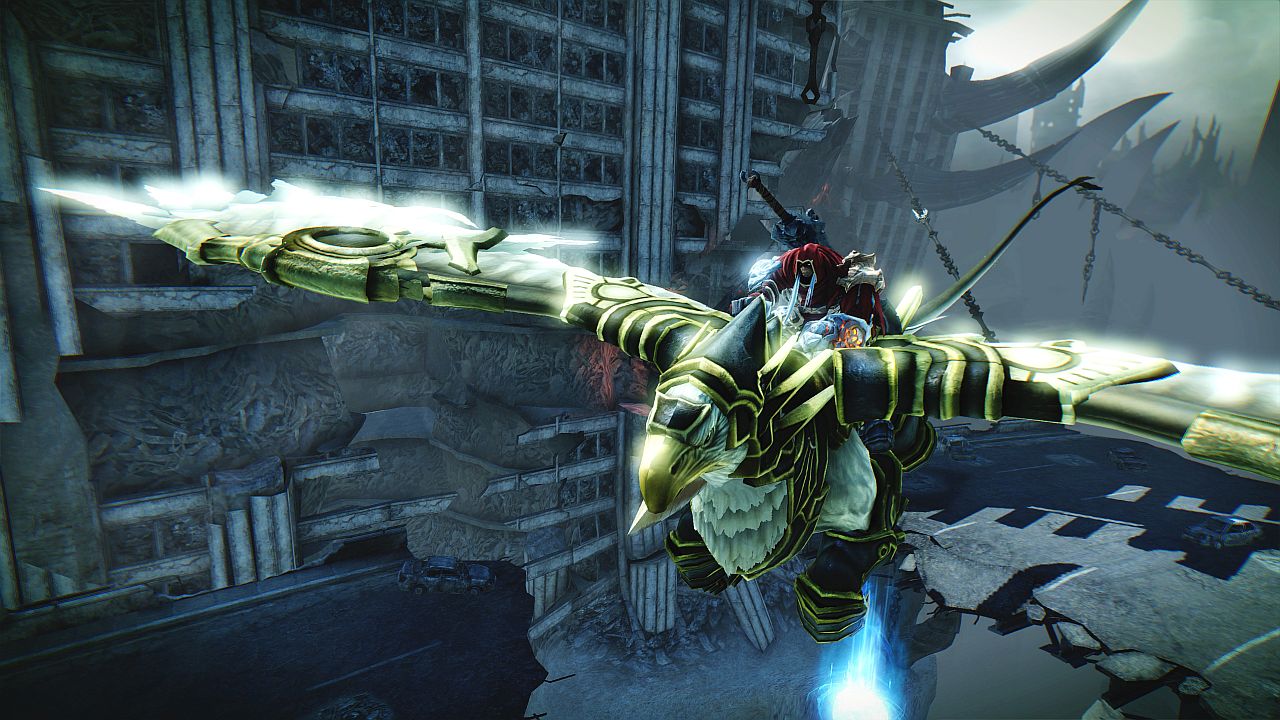 BREAKING: Reports are coming in that a video game has released for Nintendo’s long-forgotten “Wii U” console today.

Darksiders: Warmastered Edition, which released on PC, PS4, and Xbox One last year, has reportedly released for Wii U today. The “Wii U” is not an add-on or scam degree mill, but was actually a brand-new video game console from Nintendo following the successful Wii console.

Darksiders: Warmastered Edition is a remake of 2010’s Darksiders, an “edgy” (#Darksiders2) metal homage to The Legend of Zelda that released before the Wii U, and thus is making its way to Nintendo consoles for the first time, where it will join its own sequel, Darksiders 2. Because of the difficulty of the Wii U port, Warmastered Edition was pushed back and long rumored canceled, but, alas, it is here.