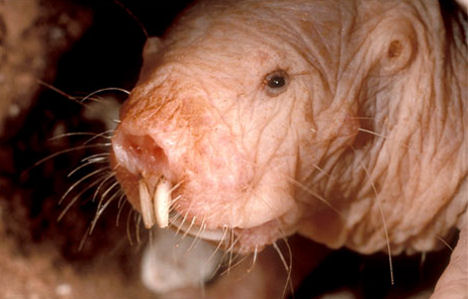 MTV Multiplayer is in the midst of “reviews week,” discussing a subject very close to my heart. Yesterday I provided the indie take on Multiplayer’s “Bill of Rights” for game reviewers, and today I must share this interesting story that MTV dug up, courtesy of former Gamespot reviewer Alex Navarro.

When reviewing an un-named Wii launch title, Navarro had a most intriguing request from the PR company handling its publicity:

If the review is 9.0 or higher you can post immediately. Lower than 9.0, could you please hold until launch day, November 19th? Thanks.

Navarro also said that this wasn’t exactly a unique request, either. It really shouldn’t surprise anybody that a publicist would want the bad reviews held off until launch day, but damn, 9.0? They’re not asking for much, are they? GameSpot eventually bought their own copy after launch and panned it. It clearly wasn’t an Eidos game then.