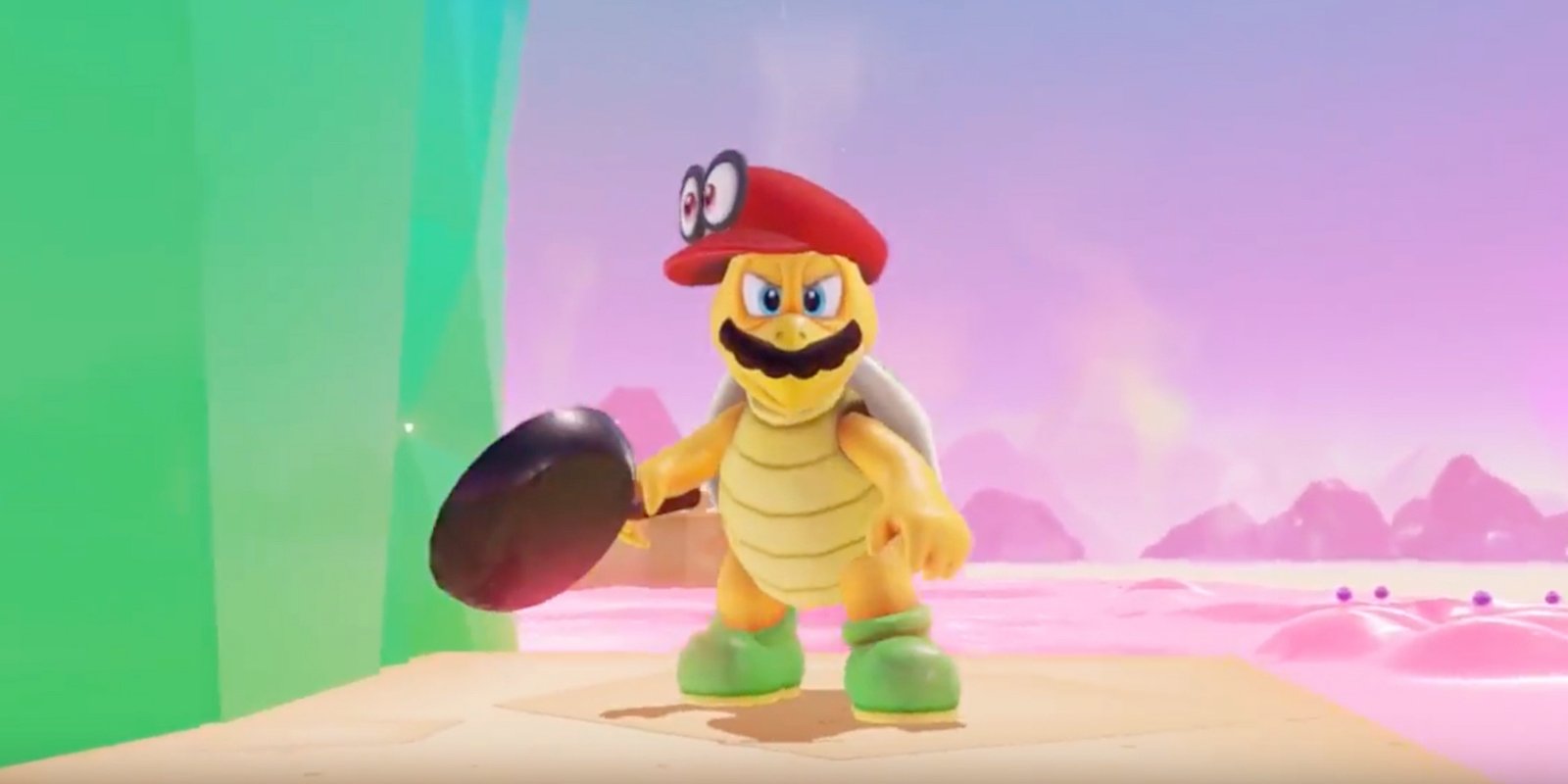 For awhile now, lives and continues in modern gaming haven’t really meant much. Since the typical game has an endless amount of checkpoints and infinite retries, carrying over outdated systems hasn’t made a lot of sense. It mostly just makes certain segments overly frustrating when you’re forced to redo an entire level. The Mario series, for some reason, continued having lives and even a “Game Over” screen, but that is set to change in the upcoming Super Mario Odyssey.

Straight from the official Japanese Twitter account for the game, there is a short video of Mario walking into an enemy and dying. The only repercussion is that the plucky plumber loses 10 coins. The tweet states that even if you have nine coins, you still won’t see an end to your journey. You can play with confidence and enjoy the journey!

I’m sure a lot of “hardcore” fans are going to be angry at this decision, but I don’t see it as a problem. I’ve been so skilled at Mario games for awhile, now, that I haven’t seen a continue screen since my age was in the single digits. In Super Mario 3D World, actually, I maxed out the life counter, so it would have taken me something like 1,100 deaths to even fail.

While this could be construed as dumbing the game down, I mostly see it as adapting to a modern landscape. Games have become more than score chasing or quarter munching devices. For Mario to finally embrace that change means we could end up with some truly devious level designs. Without the fear of causing players to restart, there is no reason to hold back when it comes to obstacles, so I’m excited to see how challenging Nintendo makes the game.