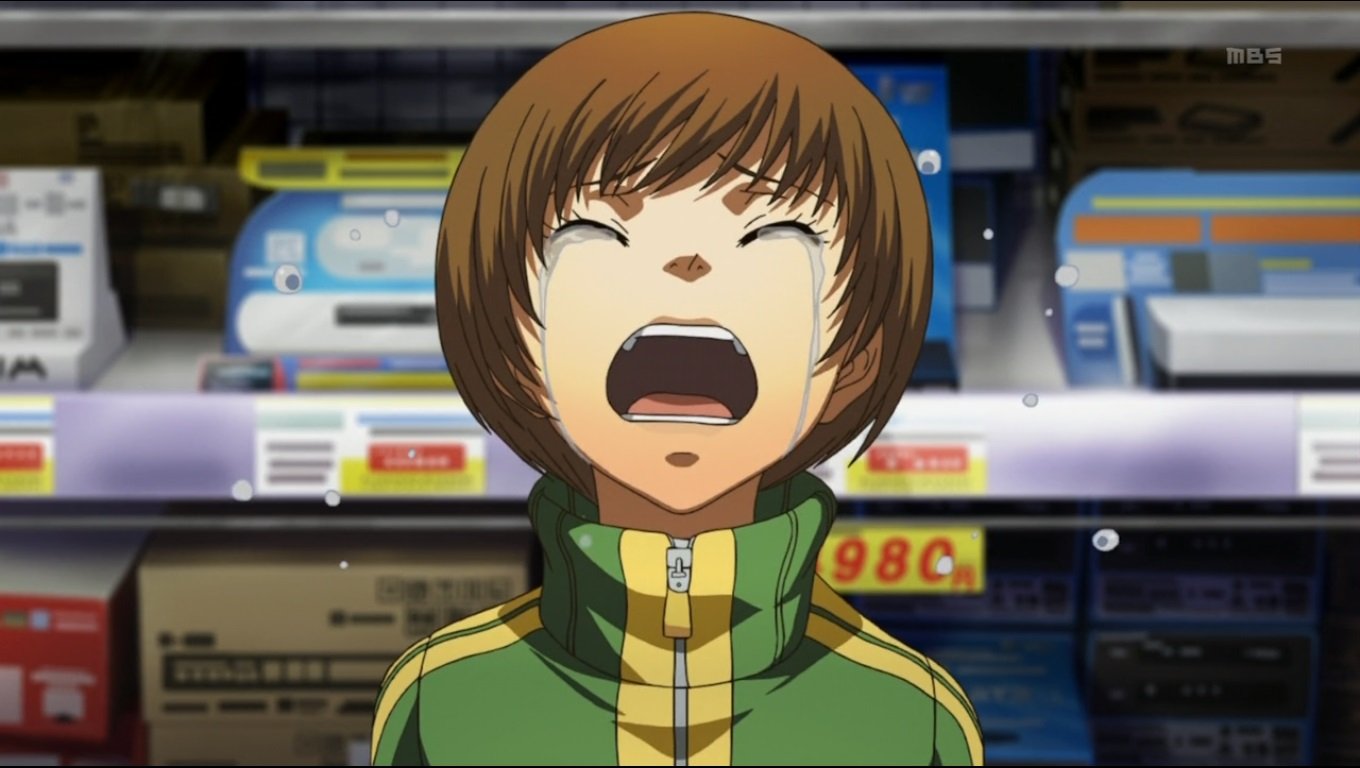 Back up your saves. Dust all your consoles. Buy protectors and scratch-proof cases. Eject your discs properly. Choose life.

That’s what all the clever clogs say, sometimes chastising you while you grieve. But some of us like to live life on the edge. And then we have to deal with the consequences.

When you have a finite amount of time and money with which to play games, problems with your hardware or twenty-hour save files that vanish into the ether can be a real sour note. If you’re someone like me, who gets easily bored by repetition and replaying the exact same parts of games with the exact same outcomes, corrupted save files can be ruinous. I seek solace, though, in the fact that something similar has happened to nearly everyone and we can wallow in our misery together.

So, what tragic tales do I have to tell about consoles consigned to the rubbish dump and lost progress? Pull up a pew, for I have quite a collection… 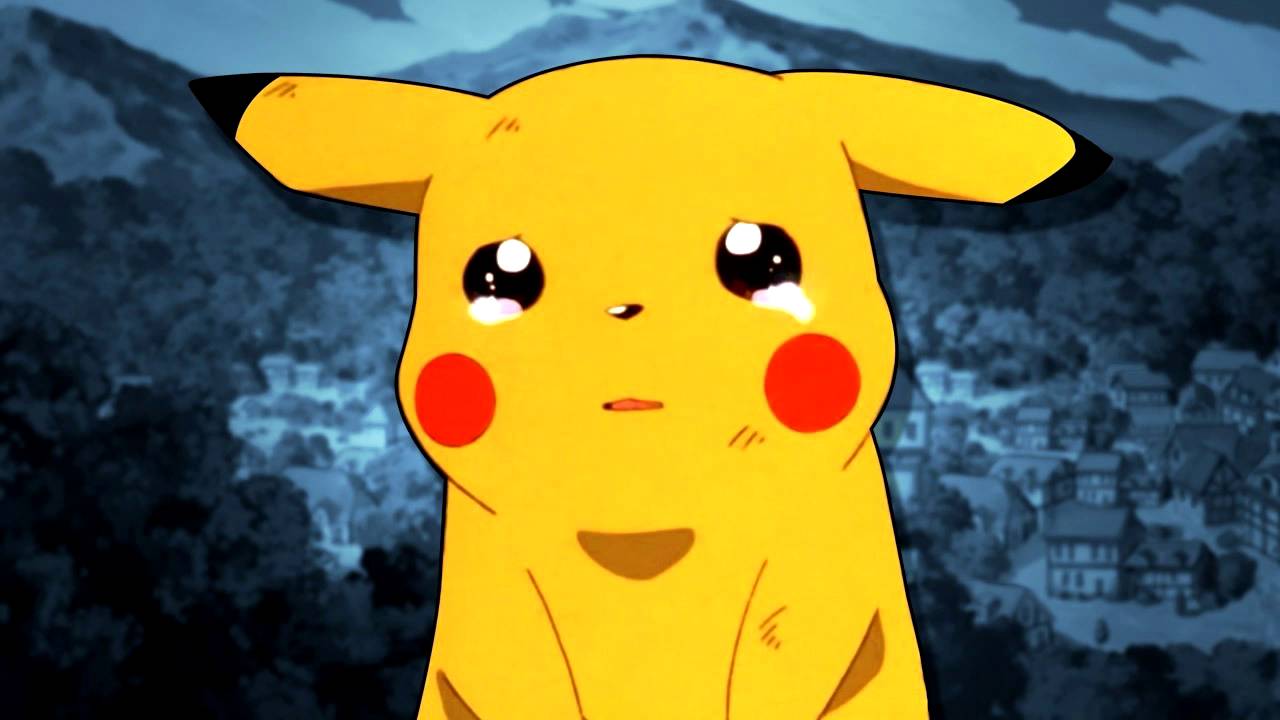 Pretty self-explanatory, actually, but my job is to regale you with a story, so let’s have at it.

One thing that has stayed pretty constant between 16-year-old me and 26-year-old me is the crippling fear of tiny, scurrying things with wormy tails. It is my worst nightmare to go up into our loft and see a bunch of beady eyes staring back at me, pleading for food. I saw a rat at a garden centre once and nearly fainted. I hate the bastards.

My childhood home backs onto fields, so right on cue during my important school exams, we got an infestation of field mice in our attic. My mum found out because they apparently held nightly raves while wearing teeny-tiny clogs, and what she at first thought was the wind became your average Saturday night at the Haçienda. We just used our attic space for storage, rather than as a room we regularly accessed, which is why we never caught it earlier.

My parents spent the best part of six months running a makeshift rodent funeral home, armed to the teeth with garbage bags and gardening gloves, all while keeping it a secret from my very small sister and keeping me in the dark until my exams were over, lest I flunk out of the local comp from the trauma. By then, they had chewed through a whole bunch of our possessions, including important documents and a bag in which my aunt’s Sega Mega Drive was carefully stowed away, along with cartridges of Sonic 3, Columns and Aladdin.

At the time, I shrugged the loss of the Mega Drive off. Sure, my formative years playing games centered around that console and watching my aunt battle against Eggman Nega, occasionally playing as Tails (the curse of the younger relative). But by that time, I was too busy listening to At the Drive-In, and dabbling in pungent perfume and bad eyeliner, to give it a second thought. It’s only now that losing such a relic of my childhood really stings. I might get another Mega Drive at some point, but it’ll take a while to get over the irritation of something so important ending up on a landfill site.

This story starts with my ill-fated move to Trier for an internship in the summer of 2014, right at the start of my expat days in Germany. I made the trip with just a big suitcase and a stuffed backpack, which carried all the essentials I needed to emigrate. So, of course, I brought my lime-green Game Boy Color and a selection of cartridges for it. Sure, I didn’t really play games at that point, but somehow, it felt like it would be important to me.

I was sitting on the balcony in my flat-share, starting up a game of my old friend, Pokémon Yellow, much to the bemusement of my room-mate and his visitor. (Retro-gaming was TOTALLY naff at that point.) I would chat with them a bit, and then glance back at the screen. Only to notice that the screen was off. I presumed I must have nudged the off-switch when setting it down on the bench but, lo and behold, every time I switched it on, it died after two minutes, colour draining from the crystals like blood draining from a corpse’s face.

It was sad to see an old PAL suffer (groan), so I switched to another game with a heavy heart. The cart is still sitting on my shelf and I have hope that it’s a battery issue. I don’t know what I’m doing when it comes to fixing carts, so anything more complicated than that would be past the point of no return.

And, of course, I could buy a new cartridge for dirt-cheap or emulate. But eight-year-old me begged and cried and threw some frankly epic tantrums to get my Game Boy Color and a copy of Pokémon Yellow. I’m not giving up on you, old boy!

Most fans of the Shin Megami Tensei series would probably say that Persona 4 is a triumph. Not so much its save system, though.

I got the PS3 emulation of the vanilla version late 2015, completely unaware of a bug that can eat your save files. It’s pretty well-documented online that saving comes with a risk of borking half your files on both the PS2 and PS3 versions, and there was never a fix. And it happened to yours truly.

In total, I lost about ten hours of progress from my file being swallowed. I was beyond furious, but by that time I was so invested in the series (having ploughed 70-ish hours into Persona 3 a couple of months previously) that I soldiered on and started up a new game. From then on, I watched carefully for whether the save pop-up said “save successful”, and made sure to save regularly and in multiple slots. It wasn’t just the bug that screwed me over, but absolutely rookie save practices that I’ve since corrected. I think it even happened to me again after that first calamity, but I got lucky and rebooting my console made the file miraculously start working again.

Still, Atlus, if you’re going to put out a story-dense JRPG that leeches hundreds of hours from its devoted fans, at least get the chuffing save system right.

Save file corruption aren’t the only “accidents” in the SMT series. Stupid Igor.

This one is sheer stupidity more than any of the others on this list. This time last year, I decided to swap out the hard drive on my rickety old PS3. The original hard-drive was a not-too-shabby 120GB (or 160GB? I forget), but it was choking under the heft of my Yakuza 5 digital download. Having discovered that the slimline models were easy to mod and could function well with even SSDs of up to 1.5TB, I got myself a 1TB SATA (yeah, I’m cheap), a screwdriver, and dug in.

To be fair, I did TRY to back up my data to an external hard-drive. I also had PS Plus to back up my saves, but on my old UK account, not the German account I had started using. When I tried to do the physical back-up, it was taking hours upon hours. I am a busy woman. As far as I could remember, all that was on the original hard drive was finished saves I had no intention of returning to.

Remember that Yakuza 5 download I mentioned? Yeah… that was unfinished.

I was just at the point where Saejima is back in Sapporo, ready to kick some murderer arse after years in prison and surviving snowy wilderness after his Shawshank moment. I thoroughly detested that mountainside village section of the game, and rushed through it as fast as I could. It bored me so, so very much. The thought of going through that again when I have so many other games sitting on my shelves just doesn’t seem palatable – I’ve tried to start a new game, but not got very far. So, my haphazard console modification ruined one of Sega’s finest series for me. Probably not forever, but for the time being.

What are your personal save-file/hardware tragedies? How did you recover from them? Let me know in the comments down below!