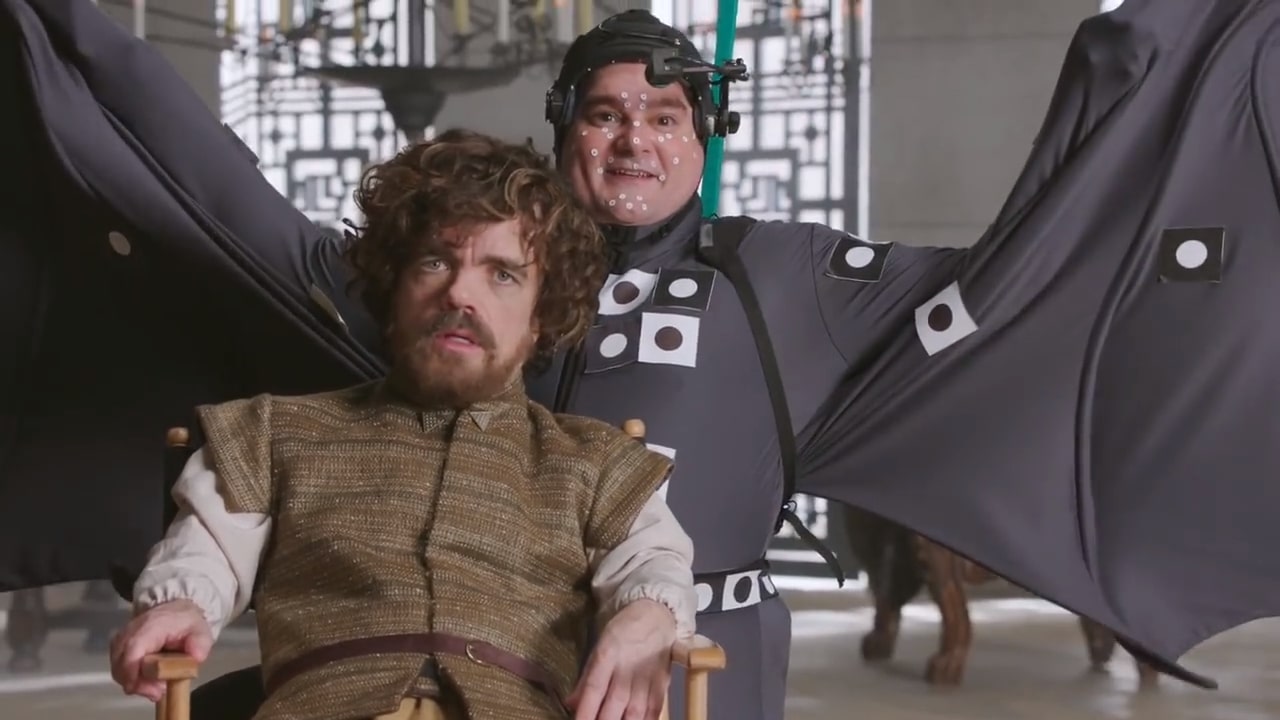 What is dead may never die (because of future spinoffs)

Like the White Walker army approaching Westeros, the final season of Game of Thrones is shambling towards its premiere after taking 2018 off. Through a new-ish video (with no new footage), HBO revealed that season 8 will begin sometime in April 2019.

For those not savvy to the behind-the-scenes goings-on of the show, the eighth and final season will be comprised of six episodes, episode one written by Dave Hill, episode two by Bryan Cogman, and the rest written by showrunners and whitest men alive David Benioff & D. B. Weiss, who will also direct the series finale.

On the directors’ side, David Nutter, who directed “The Rains of Castamere,” will helm the first, second, and fourth episodes, while Miguel Sapochnik (“Hardhome,” “The Battle of the Bastards,” “The Winds of Winter” episodes) will direct episodes 3 and 5, the penultimate episode. With the show being as secretive as it is, I’m sure that cast and crew received self-destructing scripts, and HBO likely hired a team of assassins to thwart any potential leakers.

I thought that season 7, while it had its moments, was an oddly streamlined and rushed version of what we usually expect from Thrones. Maybe it makes sense as the show barrels towards its conclusion, but having characters seemingly teleport from one location to another for the sake of plot progression was jarring for a show that used to devote entire episodes towards people walking from one place to another.

Not to mention, this certainly isn’t the end for HBO’s depiction of George R.R. Martin’s world. The network will be a host for what appears to be several spin-off shows, none with the heavy involvement of Benioff and Weiss. Naomi Watts will lead one of these shows, I presume for at least one season before she is shockingly killed off. Like everyone else in the world, I’ll probably continue to watch the final season of Thrones and whatever comes after. I only hope that the filmmakers shot several alternate endings to throw off leaks, and that they’ll be released on the Blu-Ray, and one of them had better be a rap battle between Jon Snow and the Night King.

In the meantime, we continue our wait for those new books.