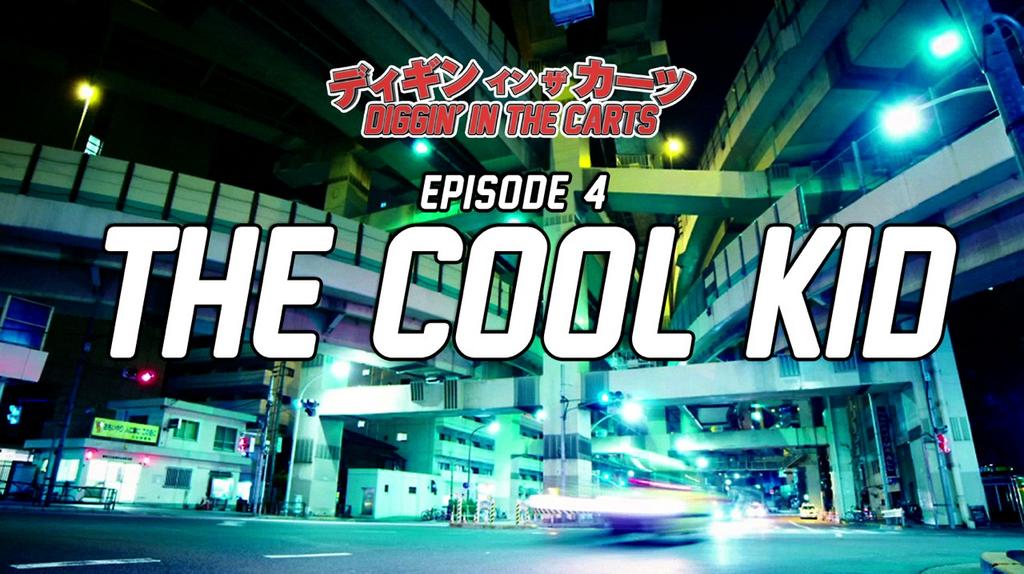 Have you heard of Diggin’ In The Carts? This is a documentary series on Japanese videogame music, from Red Bull Music Academy. Episode 4, titled “The Cool Kid,” was fantastic. It’s all about vintage Sega game music, focusing on the earliest stuff (Out Run) and how it was made. The great Yuzo Koshiro (Streets of Rage, Shinobi, and much more) makes an appearance and talks about his process.

This was very well done. I wanted it to go on for much longer. I’m not quite sure why there were so many scenic shots of Odaiba and Rainbow Bridge in this doc (and a bit of Shimbashi/Shidome area) as they have nothing to do with game music, but they’re pretty. For this music nerd, the footage of the various music studios was a thrill, though I’m surprised to see how many of these people use Ikea furniture for their rigs.